The show is an adaptation of Novoneel Chakraborty's bestseller, Black Suits You. Priya Banerjee plays the role of a seductress stalker, Kashti, who is wild and clever.

The trailer of the show received a huge response. Regarding the show, her character and the response that the trailer received, Priya told Spotboye, "With my role being one that I've never done before, this was something that I was extremely nervous about."

The Response The Trailer Got Left Her Overwhelmed!

"But the response to the trailer has changed everything leaving me overwhelmed. Right from my family, to my friends, and my close ones from the industry, I have received their well wishes and have been told how excited they are for the show."

‘The Show Is Much More Than Bold Scenes’

"Kashti is probably the most interesting character that I've ever played till date. With the complex character, portraying her in the same manner as written in the book definitely needed a lot of preparation."

Priya was previously seen in Asha Negi and Sharman Joshi's Baarish in which she played the role of Vikram Singh Chauhan's (Asha's brother) lover. The actress has also done a few Telugu and Hindi films. 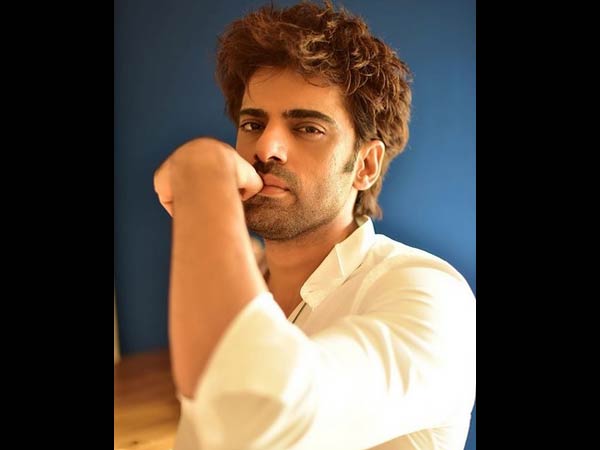 Most Read: Mohit Malik Collapses On Kulfi Kumar Bajewala Sets; Here's Why The Actor Blacked Out!