Qubool Hai, which aired on Zee TV and starred Karan Singh Grover and Surbhi Jyoti, was one of the popular shows. The sizzling chemistry of KSG and Surbhi was loved by fans. Many fans were disappointed after Asad and Zoya's story ended. Finally, the makers are back with Qubool Hai 2.0, which will air on digital platform (ZEE5). The teaser, which was released a few weeks ago, received humongous response. Now, the makers have released the trailer of the show, which is intriguing, extravagant, bolder and fancier than the previous season. The show has stunts, drama, action, love and what not!

The trailer starts with Mandira Bedi telling she has her eyes on Zoya Farooqui, who later meets Asad Ahmed Khan. If we go by the promo, Asad is a spy from India recruited by Mandira Bedi's character to keep an eye on Pakistani girl Zoya. We also get to watch Asad and Zoya's amazing chemistry, which is the main attraction of the show. It looks like the makers have taken a cue from Salman Khan and Katrina starrer-Ek Tha Tiger!

Well, Karan Singh Grover's charming look and Surbhi's innocence are sure to attract viewers. Going by the trailer, we are sure that Qubool Hai 2.0 will definitely re-create Asad and Zoya's magical love story. Fans are super excited and are eagerly waiting for the show to release. Take a look at a few comments!

"Hayeee. Never knew the innocent zoya and asad we knew could grow so intense!! This is so beautiful, so excited for this one." 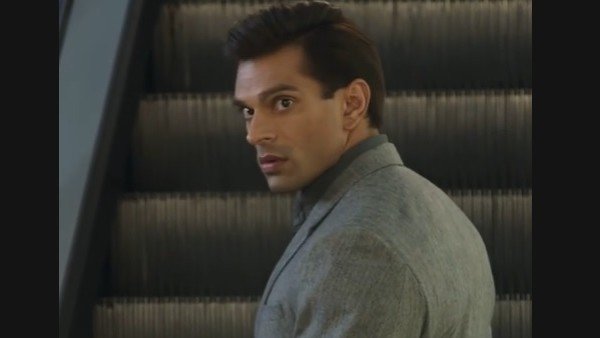 Also Read: Qubool Hai 2.0: Karan Singh Grover Hopes Not To Disappoint Girls Who Seem To Be In Love With Asad 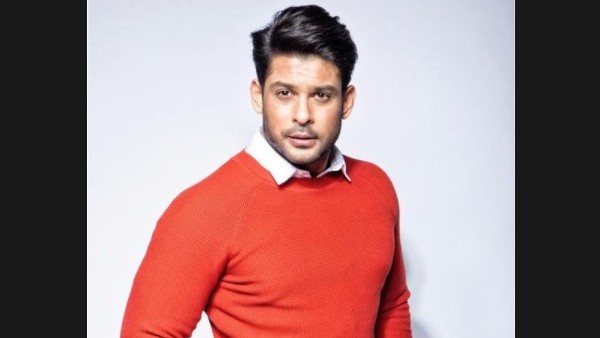