Story: The Zee5 original web series /Rangbaaz Phirse/ tell the story of a gangster who wanted to become an IPS officer. Amrapal Singh wanted to become an IPS officer, he even went as far as to clear the UPSC (Union Public Service Commission) exam. While he cared about helping and being of service to people, his unintended involvement in district politics leads him to a life of crime.

Disclaimer: This review for the Zee5 original series /Rangbaaz Phirse/ is based on firs two episodes of web series.

Review: After Saqib Saleem starrer Ranbaaz created quite the buzz, the show was quickly confirmed for season 2 Rangbaaz Phirse, also referred to as a spin-off. The two seasons are not connected in terms of cast or crew, and one can start enjoying the show right from season two. However, the essence of the crime drama remains the same and is based in a similar setting. The nine-part series is based on the idea of no one is born a criminal.

Rangbaaz Phirse follows Amrapal Singh played by Jimmy Sheirgill, who wishes to become an IPS to serve the people. A topper in his college and a smart student residing in Rajasthan, he was well aware of the state's political and cultural situation. To help fellow students, he takes a chance at college politics and makes a mark. Even after achieving success and power, he never forgets his true dream and works hard to clear the UPSC exam. As time passes by he only finds out how bad the casteism is in his state. Amrapal soon gets dragged into the political game of his district leading him to lose the best years of his life and gain a forged criminal record. Being manipulated by the political influence in his life, Amrapal ends up losing his chance to fulfil his dream of becoming an IPS officer.

With a broken dream and heart filled with rage, he heads out for blood. Once Rajasthan University's Topper, he soon becomes the biggest goon in the state. By 2013 he is shown capable of moving the public, police and ministers at one command. Jimmy Sheirgill's character sets apart from other typical gangsters because of his principals and beliefs. In a state where Rajputs and Jatts wouldn't talk to each other, he builds an entire empire with Jairam Godara (a Jatt) and treats them as a brother. He essentially never cared about caste differences until he was targeted for it. The show takes its sweet time in setting his character. We see him change from a young and innocent college student to a ruthless gangster who can say, 'Sab Ki Samadhi Yahi Banegi' with a straight face, and a gun in his hand.

The show also stars Sharad Kelkar, Sushant Singh, Zeeshan Ayyub, Gul Panag and more in pivotal roles. While you won't see Gul Panag until the third episode, Sushant Singh as Jairam Godara, Sharad Kelkar as Raja Phogat and Zeeshan Ayyub as Sanjay Singh Meena make for a talented cast and strong characters. Jimmy has been part of other projects earlier, where he has portrayed similar roles and it suits him well in his digital debut as well. Sharad Kelkar surprises with the role of a powerful thug, and Jimmy's rival. The rivalry between is expected to bring an intense confrontation ahead in the show. Zeeshan though hasn't come in contact with any of the other characters yet, I am the most excited to see him in the limelight. He comes off as the corrupt cop who is waiting for the right moment to use his power.

The show's screenplay is just as clean as season one, leaving no reason for you to cringe. It leaves the content and character to speak for themselves, the credit for good character development goes to Siddharth Mishra who also contributed to season one. More than a world of crime, Rangbaaz Phirse tries to capture the people behind it and their motivation to do the crimes. Overall the web series is a promising tale of a dream gone wrong, and with the right amount of story and good performance, it will make for a good binge this weekend. 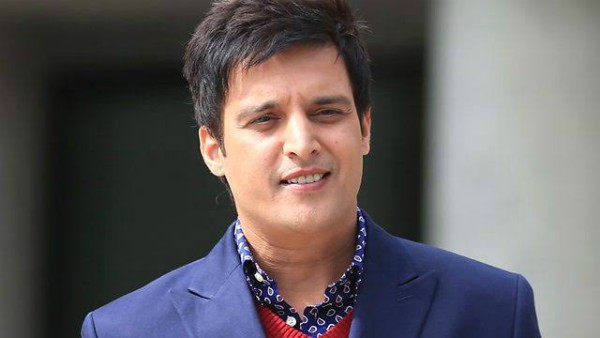 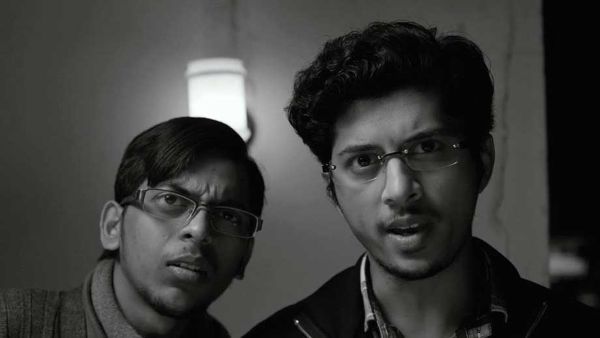