The show is set in 70's Bollywood, is a romantic drama follows a struggling filmmaker who becomes successful and later goes on to have an extramarital affair with one of his leading ladies. The makers unveiled the trailer of the show. The makers captioned the post as, "Heartbreak and scandal in Mumbai in the 70s. Find out what happens by watching #RanjishHiSahi, streaming on #VootSelect from 13th January." 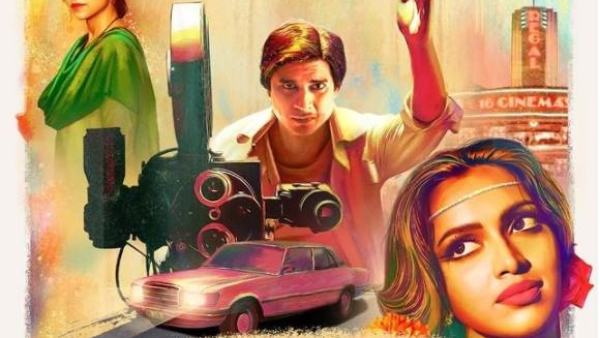 The film's official synopsis reads, "The series revolves around a fledgling maverick film director who gets drawn into an extra-marital affair with an eccentric superstar who changes his life forever; his marriage with his first love spirals as he is torn in between two worlds."

"Set mainly in 70s Bollywood, the golden era of bellbottoms and some great music, this story revolves around the lives of Shankar, Amna, and Anju. The story explores complicated human relationships between adults and the different shades that love can take. An intense drama, it explores temptation, forbidden love, passion, trust, marriage, loyalty, stability, obsession, and separation," the makers described it. 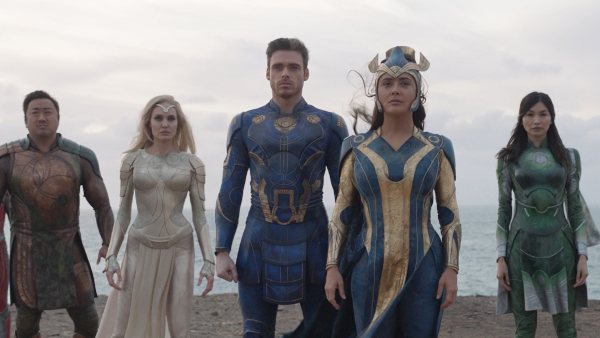 Ranjish Hi Sahi is a creation of Mahesh Bhatt, set to start streaming on Voot Select from January 13, at midnight.