All our lives have come to a grinding halt with the outbreak of Novel Coronavirus. Rasika Dugal, who shot to fame with her performance as an IPS officer-in-training in the web series Delhi Crime, says she would have been stuck in London amidst the COVID-19 crisis if not for a sensible decision by a producer to postpone a shoot.

Rasika told Hindustan Times, "I had finished Delhi Crime season 2, and was meant to leave on March 17 to shoot a film in London. But that got stopped as things had escalated in United Kingdom much before India's lockdown came into effect. On March 11, our producer took a sensible call to not go. We were all confused at that time whether it would be the correct thing to do. Otherwise we would have been stuck there."

Talking about the current situation, she said, "I am worried about what's happening in the world outside, and what the whole Coronavirus situation is doing to do to the economy, and especially the migrant labourers. I have absolutely no trouble in not going out, and I am utilizing this time to do all things I had been wanting to, in a more disciplined and regular way. Because of my hectic schedules, I wasn't getting such an opportunity."

Rasika has taken up a course on religion conflict and peace. Having been disturbed about what is happening in the country, especially in the last one year, she wishes to have an academic understanding of things. She thinks we have become polarized as a society.

The actress will next be seen in A Suitable Boy, a BBC TV series based on the book of the same title by Vikram Seth. The series will also star Ishaan Khatter, Tabu and others. 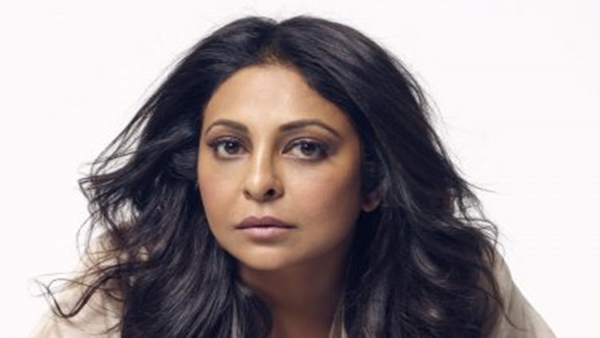 ALSO READ: Rasika Dugal Found The Uncertainty Of Film Business Very Hard To Deal With, Initially In Her Career