Story: Based on short stories by Satyajit Ray, Netflix presents stories from a satire to a psychological thriller. The anthology follows four stories with life-changing encounters and divine interventions.

Review: Netflix's Ray lacks the nuance of Ray's stories, but it presents the director's version of his stories. Satyajit Ray's stories have not been about good or bad, they were about the characters relationship with its surrounding. They weren't about punishment, karmic justice or divine intervention but introspection for the characters and the audience.

The first is a paranoia thriller directed by Srijit Mukherji. Titled Forget Me Not, the story follows Ali Fazal a celebrated entrepreneur and what led to his downfall. Known as the human-computer, Ipsit Rama Nair never forgets anything but it all changes when a stranger approaches him at a restaurant claiming that they spent an entire week together two years ago. He soon beings to notice memory lapses and slowly loses his mind but the real reason behind his undoing is his reckless behaviour towards the people close to him.

While Ipsit is the big evil of the story and others are just exacting their revenge, it is Ipsit that you end up sympathising for. All thanks to the mystery around his character that has been maintained until the last minute. One of the best things about this short is Mukherji's direction in the last ten minutes that not only complements not only the story but also Ipsit's state of mind. However, Siraj Ahmed's script lacks the depth of the complex characters by presenting a one-sided story. 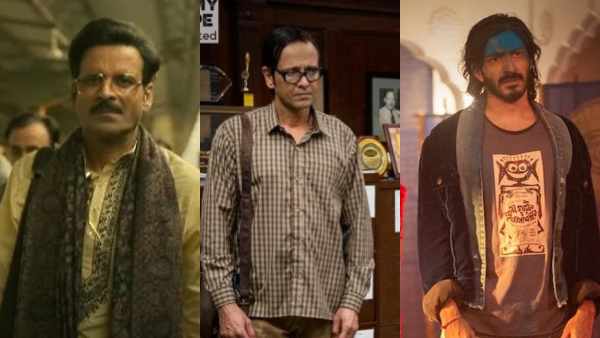 On the other hand, Mukherji's Bahrupiya starring Kay Kay Menon is a one-man show. Not only does he drive the story home with his performance but also manages to justify the dark tone of the story. Indrashish is a makeup artist in Kolkata with a good heart. But after being put down by the world all his life, he decides to take matters in his own hands. While he plots revenge upon the ones who make his life hell, he meets Peer Baba. In an effort to mock the divine power, his true enemy, Indrashish takes the fight to Peer Baba.

Just as I had started to wonder why all anthologies have to be dark, director Abhishek Chaubey's directorial came to the rescue. Hungama Hai Kyon Barpa, starring Manoj Bajpayee and Gajraj Rao will easily settle you in a bright happy world. It's not perfect but it more than what the audience would expect after the first two. Not only are Manoj Bajpayee and Gajraj Rao amazing, but Chaubey also manages to introduce a new twist with every scene change.

Vasan Bala's Spotlight is very much a story of today's world where influencers show up overnight and own the world as their own. A typecast actor Vik, played by Harsh Varrdhan Kapoor comes face to face with his worst enemy - losing his fame - when he crosses path with the religious icon 'Didi'. The mood and tone of the short is established within the first ten minutes, but the makers spend too long to set the stage. We also get some goofy scenes of Vik trying to fight fire with fire but soon finds out that he is no match for the world's favourite Didi. While Harsh Varrdhan Kapoor gives his best with the wafer-thin script, it is Radhika Madam's presence that drives the message home. 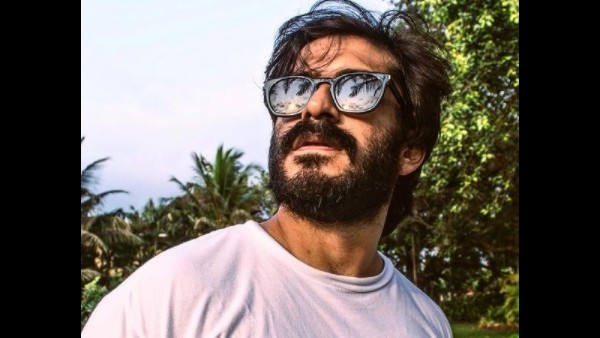 Overall, each story in Ray deserves to be a feature film to explore all that the original writing represents. However if anything, Hungama Hai Kyon Barpa and Spotlight are most recommended of the lot, not only for the performances but also the unique storytelling.