The highly anticipated live-action series of popular young adult mythology series, Percy Jackson and the Olympians has been greenlit by Disney Studios for a Disney+ release. The series based on books by Rick Riordan had been adapted for the big screen once before. 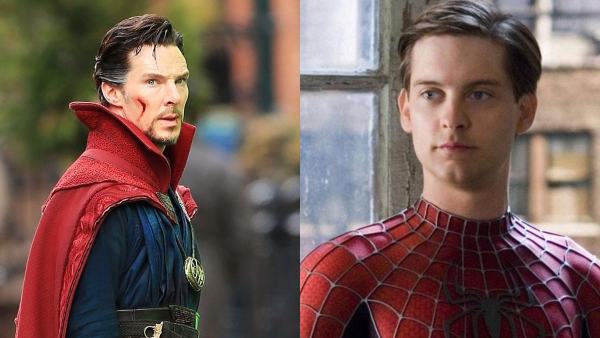 The news comes almost two years after Riordan first tweeted in May 2020 that a potential series based on the popular fantasy book series was in the works. He made the announcement on Wednesday (January 26) through his Twitter account.

Rick shared a video message to fans and shared the studio's future plans as well as new details about the project. The post was also shared by Disney's official Twitter account. In the video, titled ''A message from our friend@RickRiordan'', he said, ''The wait is over, demigods. I am thrilled to be the first to tell you that Percy Jackson and the Olympians is really, truly, and for sure coming to your screens. The smart folks at Disney+ have given us the green light." 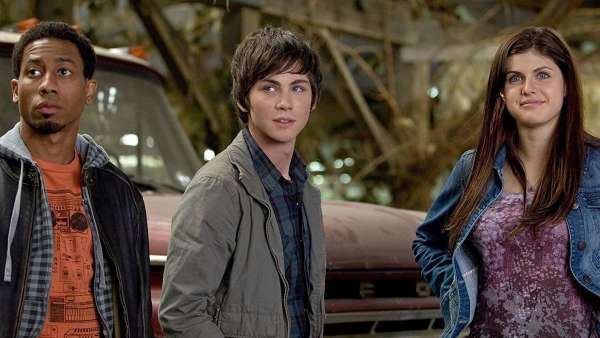 The author also revealed that the pilot episode will be helmed by the director of the 2011's The Muppets, James Bobin. According to reports, Rick will be writing the pilot episode himself along with Jon Steinberg.

Talking about James, he added, ''James is a terrific person and also an incredibly talented director who recently directed the pilot for Disney+'s The Mysterious Benedict Society. James knows the Percy Jackson books well, his kids are fans, so we're in great hands."

The popular novel series, based on Greek mythology, follows the adventures of demigods on earth. The live-action series will follow 12-year-old Percy Jackson, a modern demigod who is struggling to come to terms with his supernatural powers. After the sky god, Zeus accuses Percy of stealing his master lightning bolt, Percy treks across America to find it and prove his innocence.