Rohit Roy is all set to make his digital debut with Paper, which is based on Abdul Karim Telgi's (who earned money by printing counterfeit stamp paper in India) life. In an interview with Bollywood life, the actor opened up about his debut web series and his role. He also revealed an interesting tip that Naseeruddin Shah gave him way back in 1995, on the first day of Swabhimaan shoot.

Rohit revealed to the entertainment portal, "When you play a character who has had a journey of 25 years and it is shown in 8 episodes, there is a lot of homework you need to do. I have always called myself an improv actor. I don't do much homework because I feel it makes my performance more technical and mechanical. But in this case, it was very satisfying to get into the skin of the character. The credit goes to the director who pushed me to do stuff which I have never done before. I'm really satisfied with this journey."


Talking about his preparation for the show, he said that his only preparation was that he read the dialogues at least 50 times before going on the set. He further revealed that right from childhood, he became a bookworm and had been a studious guy, so he loves reading. He also added that he read his scripts so many times that he knows dialogues of other actors also by-heart.

Revealing an interesting antidote about meeting Naseeruddin Shah way back in 1995 on the set of Swabhimaan on the first day of shoot, the actor said, "In fact, when I started shooting for Swabhimaan, on the first day Naseeruddin Shah had come on the set. I had asked him to give me a tip and he had asked me to read the lines like the back of your mind, so that when you are on set, you can improvise or do whatever you want." 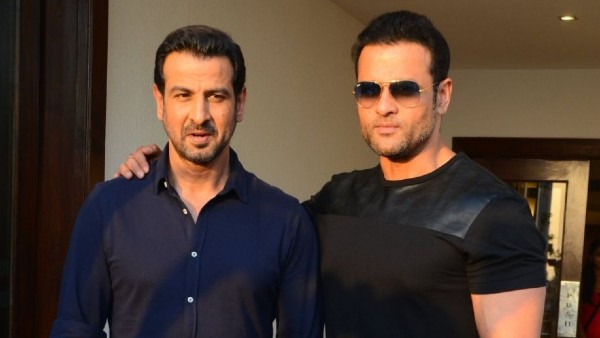 Also Read: Rohit Roy On Work Conversations With His Brother Ronit Roy: We Keep It Minimal 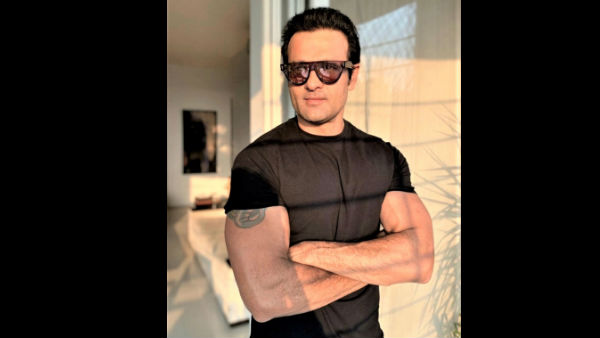 Also Read: Rohit Roy: People Told Me That I Have Potential To Overthrow Shah Rukh Khan; I Became More Arrogant