Actor-politician Ravi Kishan, who has been doing a fair share of films while balancing his political career, has made a special appearance in producer Aarrav Jindal's latest web series, Runaway Lugaai, directed by Avinash Das.

Ask him why did he agree to do a special appearance in the show, Ravi Kishan says, "When I was approached for Runaway Lugaai, I liked the concept of the show. Also, I appreciated the thought of shooting it in Bihar, especially in a few unexplored locations. Bihar is beautiful and I feel Hindi showbiz has not fully exploited its potential as a shooting location, especially the interiors of the state."

"I also liked the fact that the show is light-hearted and is a breezy watch in these gloomy times," adds the actor. 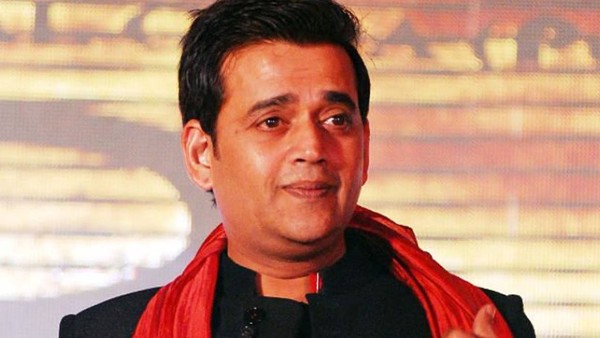 Talking about the experience on set, Ravi Kishan says, "There were floods in Bihar at the time of the shoot, but as a producer, Aarrav kept the team together and ensured the team completed the shoot despite all the challenges. 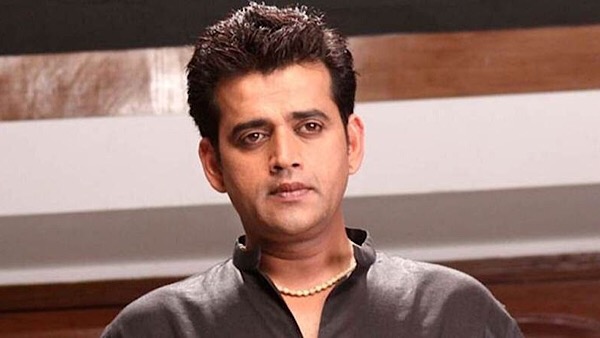