Sanjay Kapoor recently headlined the OTT release The Last Hour directed by Amit Kumar. The supernatural crime drama now streaming on Amazon Prime Video sees Sanjay playing a police officer trying to solve crimes along with a shaman in the valley. During an interview, the actor recently opened up about filming for the show and said this was his first audition.

Sanjay revealed that he agreed to give the audition because of Amit's honesty, and added, "I had never auditioned in these 25-26 years of being an actor. But there was such honesty about him (director Amit Kumar) I said yes. That's why it was more gratifying when I got the role."

He added, "Amit had a choice of accepting me or rejecting me. Amazon had the same choice, (executive producer) Asif Kapadia had a choice to accept or reject me and they all felt I am right for the part. That gives you even more confidence that you have earned your part."

Sanjay also chose to do the show because of the director's confidence that rubbed off onto all of the cast and crew. Sanjay said, he was intrigued by "Amit's honesty and I liked how he stuck to the show - he was not trying to impress me by only focusing on my character. I felt Amit would depict this show in a realistic manner. And that's how I got into it." 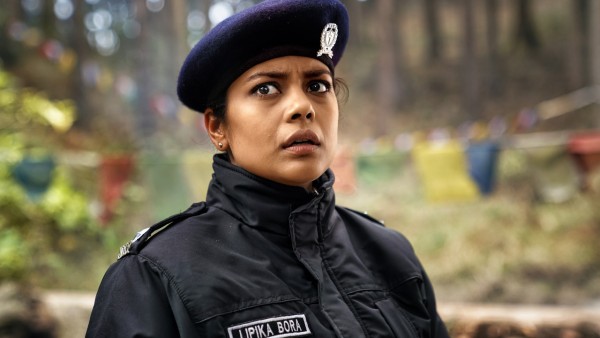 Calling his character a 'realistic cop' Sanjay said, "Usually cops starred in Hindi films are super cops. But here was a realistic cop. He's a cop by profession and he is here to solve a mystery but he also has a life. He takes the help of this shaman. That's where the supernatural comes into the crime thriller. Shooting in Sikkim added to the atmosphere."

Sanjay revealed that he was nervous while beginning the shoot for The Last Hour and that the expectations were different with the show. "I was not cast as a star. When you are cast as a star you know your stardom will get you this money and these audio rights and you will make overseas sales for XYZ. But here you are cast as an actor to do justice to the role, so the pressure is more, but it's a very positive pressure and a great high. This show was also the first time in my career that I auditioned for a role," he added. 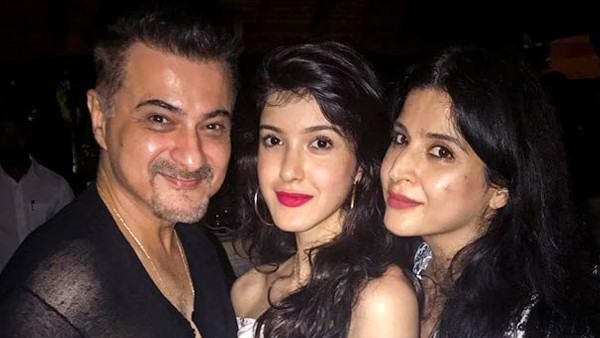 Talking about his future projects, Sanjay said he will be seen reuniting with Madhuri Dixit after 25 years in a series titled Finding Anamika. He will also be seen in a short film Friction and will begin shooting for Gone Game soon after the lockdown is lifted.