Sharad Kelkar, who has been a part of several regional as well as Bollywood films recently opened up about the opportunities in OTT. The actor who was seen in shows like Rangbaaz Phir Se, Special OPS, The Family Man, Black Widows and more, has called the platforms a boon.

Talking about OTT Sharad said that he knew "it's the future" when he was working on his first project. He added that OTT has given filmmakers a chance to tell the stories that no one dared to share earlier. He said, "Good stories are being told. Actors who couldn't make it in TV and films, are getting a chance. Earlier, people didn't have the courage to tell certain stories. There are creative issues too in TV and in films. Now, it has given opportunities to writers, actors producers - everyone can showcase what they wanted to."

Kelkar shared that while people didn't prefer OTT three-four years ago, right now "people have understood the worth of the platform."

He has worked in TV and films for more than a decade and a half and said that OTT is helping good actors come back to the limelight. "Every actor has phases, downside and upside. Somebody is continuously working, some don't get so much work. That was the case for most actors who were missing from the picture or weren't getting noticed in films and not given that much importance. Now they're getting a lot of work and accolades, too. Their performances are being appreciated. It's a good time for all actors, actually all good actors," he added.

Kelkar has been a part of many projects that have received critical acclaim. When talking about choosing the right script for OTT, he revealed that it's all about the story for him.

"It has been the same right from the beginning - the story line is important. That's what helps me decide, if my character has no contribution to the story, I won't do it. If he's just there in the story, I'll not even think about the project. The platform also matters sometimes. I've seen a lot of my colleagues who did a project but it didn't see light of the day," he said.

Notably, in films, Sharad was recently praised for his performance in Akshay Kumar's Laxmii, which released on Disney+ Hotstar in 2020 amid the pandemic. 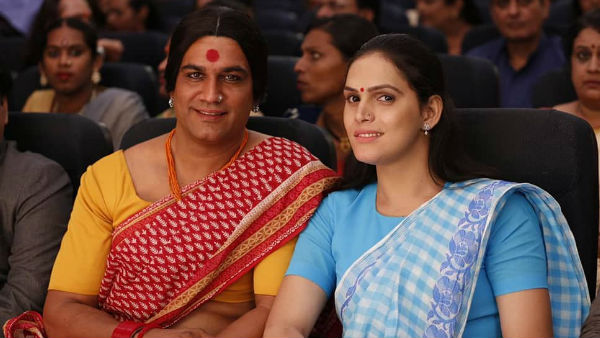 ALSO READ: Laxmii: Sharad Kelkar Reveals Who Complimented Him In The Best Way For His Spectacular Act 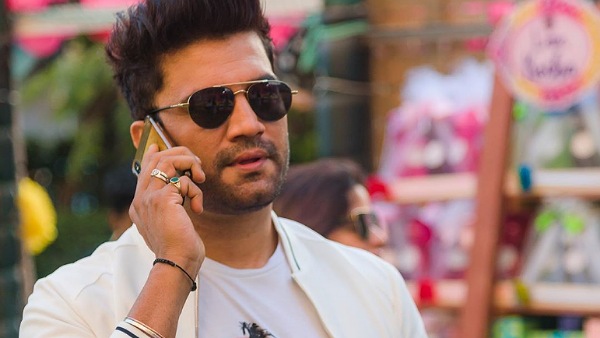