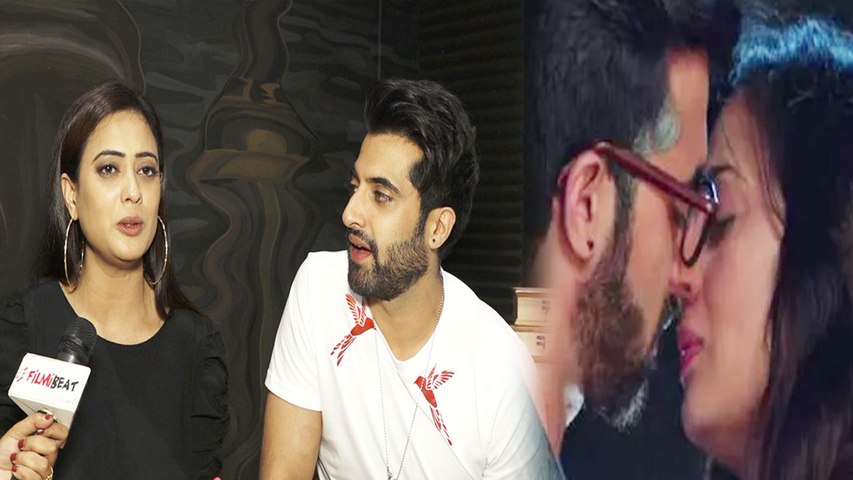 Shweta Tiwari broke her sanskari 'bahu' image in her web series, Hum Tum And Them. In the series, she plays a single parent of teenage children, who falls in love with another single parent. The series features some lip-lock scense between her and her co-actor Akshay Oberoi. Shweta recently opened up about these scenes, as she wished all her fans a, 'Happy New Year'.

Shweta, who is an ex Bigg Boss contestant, talked about her lip-lock scenes in the show, to ABP Live. She said that it took a long time to get convinced to do such scenes. She feels that every juncture in life brings certain changes. Citing examples of how media and social media have evolved over time, she said that what is required of actors has also changed. She said that initially there used to not even be hugging scenes in films and TV shows, but things have changed as audiences have matured. Now we have evolved to a point where kissing scenes are featured.

She added that she too has evolved in her profession, and has taken a step further. It is a risk that she has taken, which everyone does. She is very happy that the trailer has been liked by audiences, and they have not taken it in the wrong way.

Hum Tum And Them is Shweta's first venture into the digital space. The series has been produced by Ekta Kapoor, and it streams on AltBalaji and Zee5. 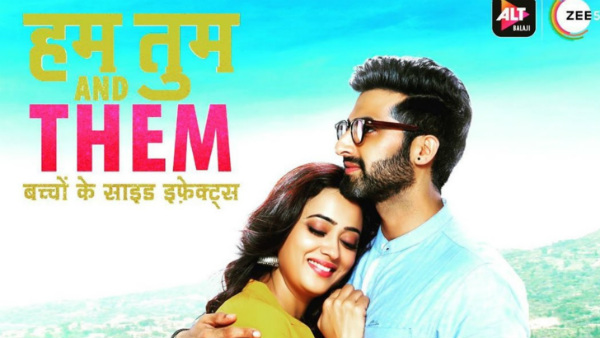 ALSO READ: Shweta Tiwari Reveals How 'Hum Tum And Them' Pushed Her Out Of Her Comfort Zone; Ekta Praises Her 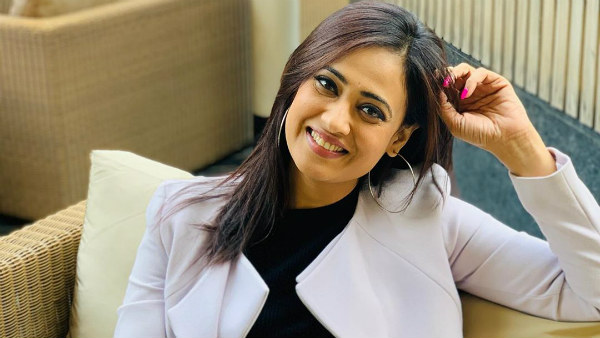 ALSO READ: Shweta Tiwari On Her Tough Times: My 'Khandaan' Asked Me How I Was Doing Only Once In 5 Years