Sometimes, you fall so hard for a person that everything about you turns numb. Exploring a new love story that is Broken but Beautiful, the new season of this relationship drama marks heartthrob Sidharth Shukla's digital debut and has left audiences gushing over its fabulous performances, chemistry, music and emotion. Bringing another reason for fans to smile, the imperfectly perfect tale of love and heartbreak will now stream on MX Player 18th June onwards for FREE. 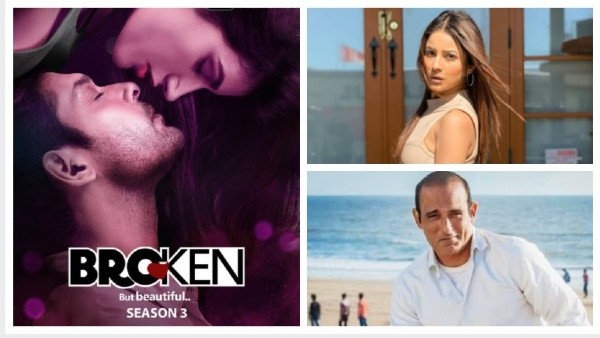 Depicting complicated love lives in the modern age, the show has gone on to break records ranking 40 on the IMDb list, with a 9.3 rating. The series also sees Vikrant Massey and Harleen Sethi in cameos. 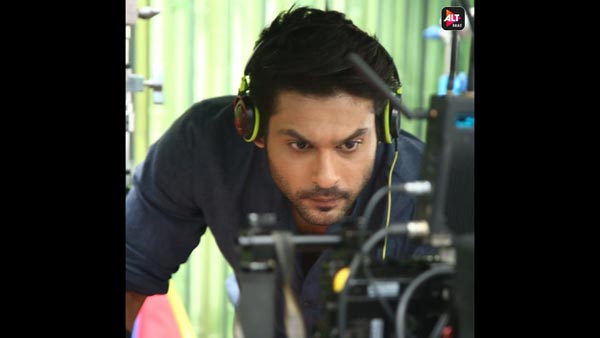 Sidharth Shukla On Broken But Beautiful 3: There Was A Bit Of Nervousness On The First Day

The series follows the story of Agastya Rao (Played by Sidharth Shukla) and Rumi Desai (Played by Sonia Rathee) - two people from very different worlds. Agastya Rao who is an aspiring theatre director falls in love with Rumi Desai, his muse. Both knew what they wanted, but not what they needed. Love came looking for them when they were chasing their obsessions. And their journey comes full circle when they both realize that it is too hard to fall out of love than to fall in it.

The 10 episodic series will stream for FREE starting 18 June only on MX Player.