A number of Bollywood actors are venturing into the digital space, and Sonkashi Sinha is the latest one to do so. The actress announced that she will be making her digital debut with a crime thriller series on Amazon Prime, which will be directed by Reema Kagti.

Sonakshi is excited to foray into the digital entertainment space, as it was evident from her announcement on Instagram. Sharing a picture of the team that she will be working with for the series, Sonakshi captioned it, "New beginnings!! SO excited to start our new series for Amazon @primevideoin with this extremely talented bunch!" (sic).

New beginnings!! SO excited to start our new series for Amazon @primevideoin with this extremely talented bunch!

The crime thriller series will also star Gulshan Devaiah, Vijay Verma and Sohum Shah, and will be co-produced by Excel Entertainment and Tiger Baby Films.

In Khandaani Shafakhana, Sonakshi played the lead opposite Badshah, as a medical representative who inherits her uncle's fertility clinic. She was last seen in the third installment of Salman Khan's superhit film franchise, Dabangg 3.

Next, Sonakshi will star in a biographical war action film, Bhuj: The Pride Of India, alongside Ajay Devgn, Sanjay Dutt, Ammy Virk, Sharad Kelkar and Pranitha Subhash. It is set during the Indo-Pak War of 1971. The film is scheduled for an Independence Day release this year on August 14. 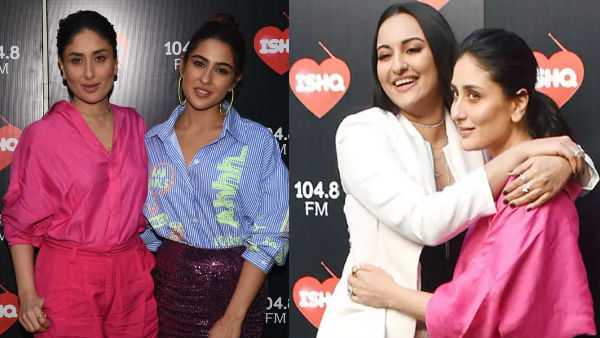 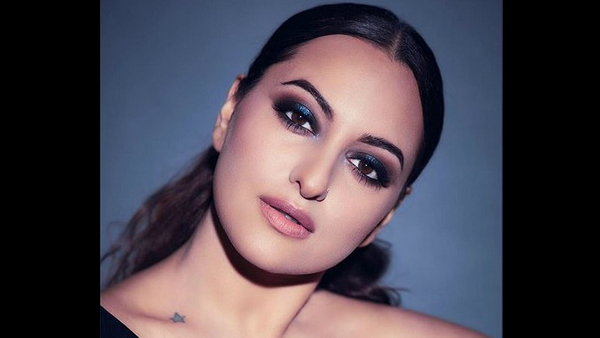 ALSO READ: Sonakshi Sinha Has A Perfect Reply To Body-shaming Trolls: Your Talent Is Not Related To Your Weight