Special Ops is an espionage thriller series created by Neeraj Pandey and stars Kay Kay Menon, Karan Tacker, Sana Khan, Meher Vij, Divya Dutta and others in the lead roles. The web series, that released on March 17, 2020, comprises of eight episodes. Kay Kay Menon plays the role of Himmat Singh of Research and Analysis Wing, who believes that a single person is behind all the terror attacks in India since 2001. His task force team, which comprises of five agents, who live in various parts of the world, aim to catch the mastermind. The show has received good responses from the audiences. Unfortunately, the show has been leaked online and is available for free download, that too in HD quality.

Meanwhile, fans have been praising Kay Kay Menon's brilliant performance in the show. Take a look at what the viewers have to say about the show.

@UberHandle: #SpecialOps - Brilliant not even a single dull moment in 6 and half hour series. Edge of a seat thriller. Well crafted and directed by Neeraj Pandey and Shivam Nair Kk Menon and Ikhlaq khan thread 👌👌👌.

"@neerajpofficial #SpecialOps is one of best series I had watched. Watched all 8 episode is one go. @kaykaymenon02 one of the great actor . #IkhlaqKhan or the sixth man mystery created suspence. Waiting for next season hopefully sooner than later. Fingers crossed."

"Just watch on @HotstarVIP show #SpecialOps is was an incredible and engaging Web series by far, is was incredible to see @kaykaymenon02 on the series with @karantacker and the other cast. #BestShowOnHotstar ❤️❤️."

RR: awesome performance by @kaykaymenon02 sometimes you don't need dialogue to deliver scene, your face and eyes are enough for the portrayal #SpecialOps.

"A team. a family ❤️ when no one really believed in himmat's investigation, these 7 people stood by him throughout risking their everything for his trust and made his dream come true ❤️ #SpecialOps will remain superior 💯."

Subhodh Bhandari: Amazing acting by each and every character, especially @kaykaymenon Hats off to @neerajpofficial and his team 👏👏#SpecialOps #HotstarSpecials. 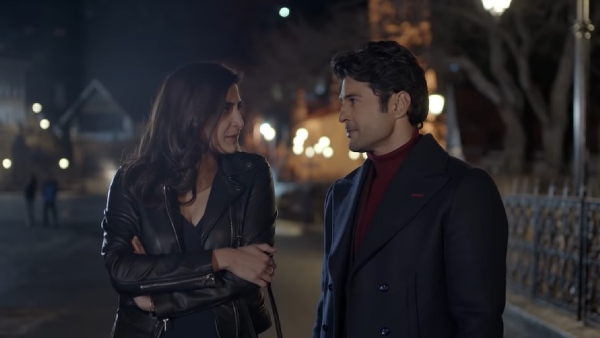 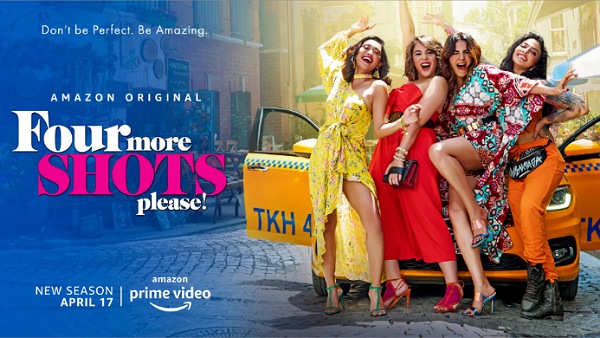