The creators of Stranger Things, The Duffer Brothers, on Thursday (February 17) revealed the fourth season of the show will be released in two parts. They also added that season five will be the finale for Netflix's hit science fiction show.

Matt and Ross Duffer shared the news on the show's official Instagram account. They said, "Stranger Things 4 was the most challenging season yet, but also the most rewarding one. Everyone involved is incredibly proud of the results, and we can't wait to share it with you."

Talking about the show the statement said, "Seven years ago, we planned out the complete story arc for Stranger Things. At the time, we predicted the story would last four to five seasons. It proved too large to tell in four, but - as you'll soon see for yourselves - we are now hurtling toward our finale." However, the duo also assured fans that there are more stories to tell from the same universe.

"We hope that you stay with us as we finish this tale of a powerful girl named Eleven and her brave friends, of a broken police chief and a ferocious mom, of a small town called Hawkins and an alternate dimension known only as the Upside Down," the Duffer Brothers added. Take a look at the post, 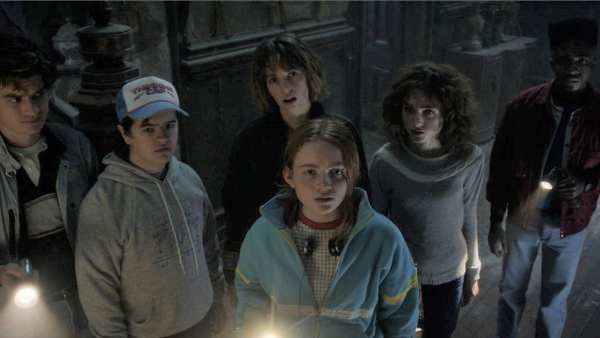 Stranger Things 4 Sneak Peek Reveals The Upside Down Is Here, Netflix Show To Release In 2022

The makers also revealed that Stranger Things season 4 part 1 will arrive on May 27, while its part 2 will release only two months later on July 1. The makers also released a fresh set of posters featuring Jim Hopper, Eleven and the gang.

The season 3 ended with Jim Hopper's death, however, a teaser for the fourth season released back in 2021 had revealed that Hopper in is Russia. The latest posters confirm the same, suggesting the season 4 will take place outside Hawkins and USA. 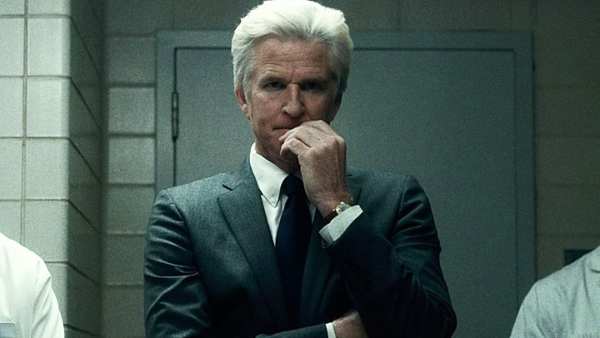