Netflix's most awaited release Stranger Things is coming back with a season 4 and the makers just dropped the look at the upcoming series. Along with the confirmation that Sherif Hopper is alive, the makers also granted a prison break plotline for the new season.

Stranger Things has been one of the most watch shows in 2019, and the craze for the show has been growing since season one. While no date has been confirmed the new season won't arrive until 2021.

The teaser confirmed what many fans had guessed and were hoping for, Hawkins beloved Sheriff Jim Hopper (David Harbour) is still alive and is currently held in a Russian prison. Other than the teasers, the official twitter account of the show also dropped some more hints about his character and show's plotline.

The Stranger Things Writers Room twitter account shared a list of films that were discussed during the making of season four, and one thing they all have in common is the lead character breaking out of prison. The tweets highly indicate Jim Hopper will be collaborating with a Russian prison gang and breaking out to head back home. 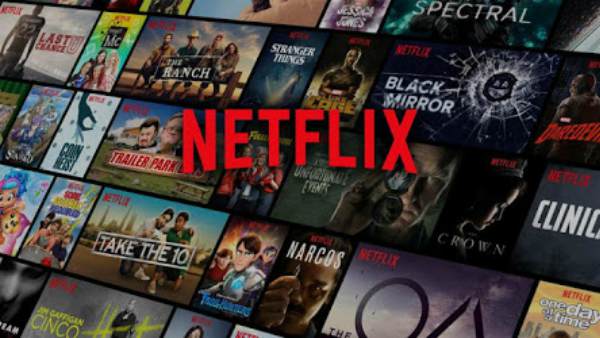 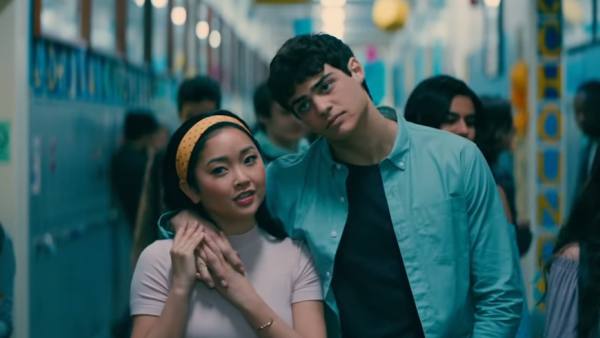