Ahan Shetty debut release Tadap is also set to make its OTT premiere on Disney+ Hotstar. The film directed by Milan Luthria, starring Tara Sutaria first released on the big screen on December 3, 2021. While it failed to make an impact at the box office, fans of the leading pair are excited for the OTT release. 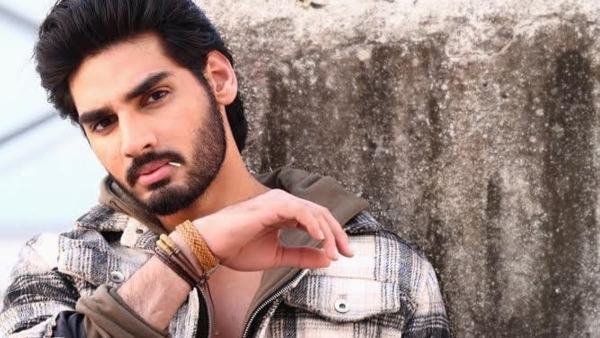 Ahan Shetty Didn't Like Father's Villainous Role In Main Hoon Na, Says He Thought 'Why Did He Do This?'

For the unversed, Tadap in this Hindi remake of the 2018 Telugu hit film, RX 100. The film revolves around Ishana and Ramisa's love story, played by Ahan and Tara. However, things turn dark as Ishaan attempts to deal with heartache.

Ahan upon release had received some praise from fans and critics on his debut. TOI's review praised the actor saying. "Ahan has an impressive screen presence and shows a spark in his debut outing. However, in their bid to present him as a true-blue action-romance hero, the film's writer Rajat Aroraa (screenplay and dialogues) and director Milan Luthria have focussed way too much on padding it with hefty dialogues."

The action-packed trailer gives a glimpse of Ishana and Ramisa's love story. The two meet among picturesque mountains and valleys and fall in love instantly. But part ways possibly due to her father who is a politician. Ishana then waits for her return and in the process ignites violence. The film also stars Suniel Shetty, Sikandar Kher, Sharat Saxena and Amit Sadh. 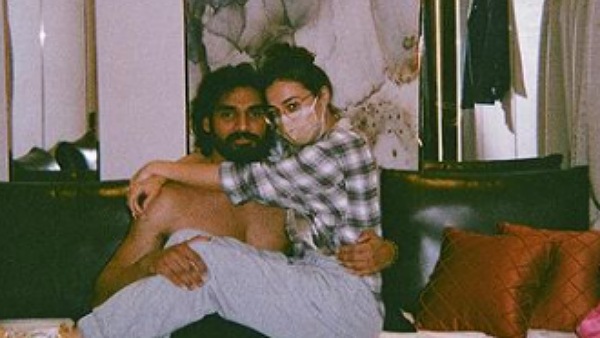 Is Ahan Shetty Possessive About His Girlfriend Tania Shroff? The Actor Reacts!

Tadap will be releasing on Disney+ Hotstar at midnight on January 28, 2022.