Netflix's newest series, titled, Taj Mahal 1989, is an ode to the love stories that took place before the digital age. It is also set to explore the theme of love, politics, betrayal and more with comic tones.

Starring Neeraj Kabi and Geetanjali Kulkarni, based in Lucknow, Taj Mahal 1989, is set to showcase four love stories of different age groups in similar times, which also made relationships harder.

The series was dropped on Valentines Day on Netflix's streaming platform and netizens are also praising the show for its cinematography, cast and their talent. Take a look:

If you love #Lucknow , nostalgia and pre liberalisation intelligentsia of middle class India, you would relish Taj Mahal 1989 @NetflixIndia

Agree! Taj mahal 1989 is so refreshing. Must watch for some fine acting and hard hitting dialogues.

Taj Mahal 1989 is so delightful @DanHusain

Capitalist lover is an oxymoron.
-From a new series on Netflix called Taj Mahal 1989

If there's anything I want y'all to do this weekend, it's to watch Taj Mahal 1989. It shows slow, kind and unkind, simmering love. And so relevant.

The seven-episode long season of the series is deemed as binge-able content with each episode of around 35 minutes. The show's official synopsis reads, "Tracing the lives of a Lucknow University professor couple, their students, a long-lost friend, his lover, and a schoolgirl in love with an older boy, this series is a tribute to love in all its unadulterated forms," 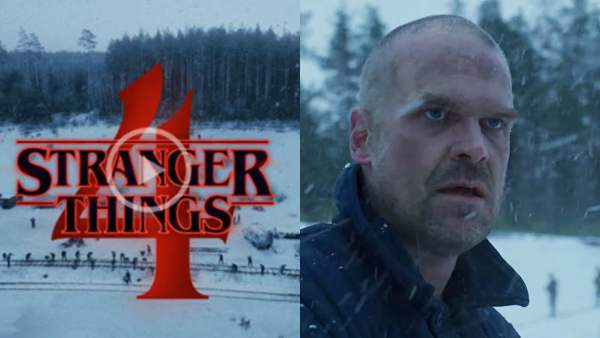 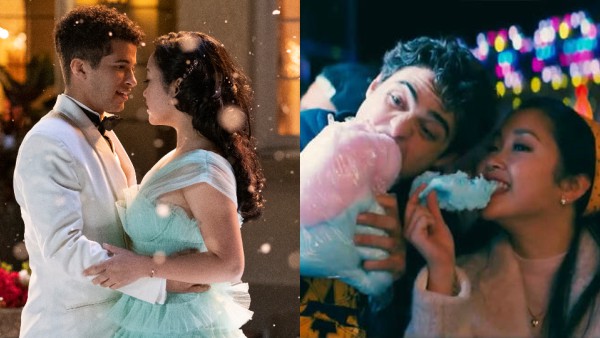 Twitter Reacts To Netflix's 'To All The Boys: P.S I Still Love You', Says It's A Must Watch