Dino Morea is all set for the release of the period drama The Empire. The actor's look as the antagonist Shaibani Khan, is being compared to that of Ranveer Singh's Khilji's from Padmaavat. Reacting to the comparison Dino said, "It is obviously a compliment."

During a media interaction, Dino opened up about his first-period drama and his menacing look as Shaibani Khan. When asked about fans comparing the with look with Khilji, played by Ranveer Singh, Dino said, ​"Khilji is obviously a compliment, Ranveer looked & played that part beautifully."

Dino revealed that he worked on designing the look with director Mitakshara. He said, "The look for the show is something director Mitakshara & I worked on. We needed Shaibani Khan to be deadly, and from the feedback, I've been getting, I think we have succeeded. Everyone who has seen the trailer so far has loved Shaibani Khan's look. Comments like savagely sexy to delicious - quite interesting I'd say." 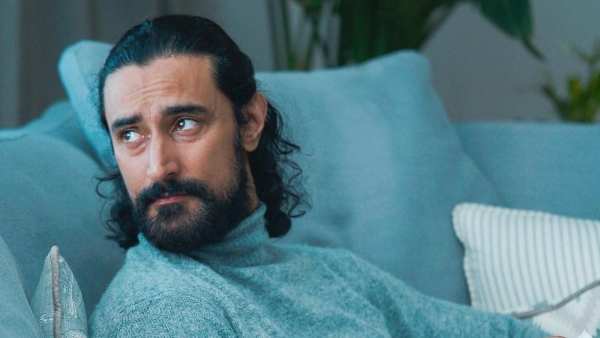 Kunal Kapoor Opens Up About Upcoming Show The Empire, Says Its A Visual Spectacle Never Seen Before In India

Meanwhile, director Mitalshara revealed that she asked Dino to study animals while working on his character. She added, "I feel animals are a great reference point for behaviourism. Their instincts are bang on. And so, I told Dino that he should study a Panther. Regal and subtle, patiently waiting for its prey and they attack without warning. And Dino understood that so well. He has done a great job and justice to the character." 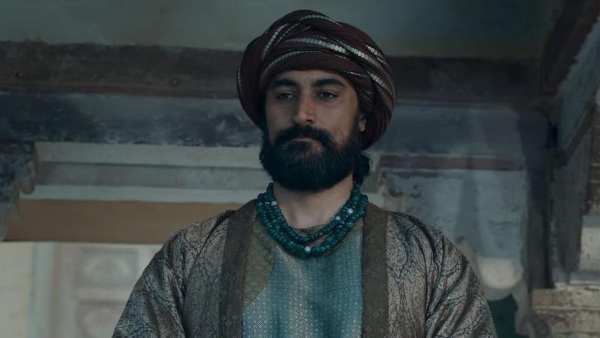 The Empire will releases on August 27 on Disney+ Hotstar.