Story: The Falcon And The Winter Soldier follows Bucky Barnes and Sam Wilson after the events of Avengers: Endgame and the death of Captain America. While Bucky now as a civilian has to deal with the guilt of being a Hydra agent, Sam returns as the Falcon to work with the air force.

Review: Directed by Kari Skogland, The Falcon And The Winter Soldier brings the audience back to the roots of the Marvel Cinematic Universe. The show brings in some nostalgia from MCU's phase one, as we mainly see people fighting people with guns and machines as opposed to magical stones and runes.

The six-part series starts with the aftermath of the blip. Sam Wilson who had disappeared for five years has now started working with the US Airforce. At the end of Avengers: Endgame, Captain America (who is now known as Old Steve Rogers) had handed over his shield to The Falcon but he decides to not take up the mantle. He believes that the shield will always belong to Cap and he is the only one who should use it.

On the other hand, Bucky Barnes is now a civilian with a vibranium hand who goes on dates, takes his 90-year-old friend for dinner and goes to therapy. He is also trying to make amends for all the bad things he did while under Hydra's control. Sebastian Stan as Bucky has been one of the best MCU casting decisions, the actor brings out the crazy just as easily as he makes the audience feel Bucky's pain.

The makers have revealed very few things in the first episode including Bucky's age, Falcon's fame level which is pretty low, how the heroes got paid while Stark Industries was in control, Sam wanting to talk to Bucky, and the biggest reveal of all, U.S. Agent's origin. While Sam gave up the shield, the Department of Defense had other plans for it. At the end of the episode, Wilson is caught off guard when he finds out a new Captian America is being introduced to the world.

While it is unclear if U.S. Agent will turn out to be a good or a bad guy, we do get to see some action with one of the villains of the show. A superhuman is seen wreaking havoc in Switzerland and quickly comes under The Falcon's radar, who hopefully with catch up with Bucky soon.

After WandaVision, the expectations are high for The Falcon And The Winter Soldier. Since the first episode gives nothing away, it is hard to tell how the show will contribute to Phase Four of MCU. For the unversed, The Falcon And The Winter Soldier was set to release before WandaVision which introduced the Multiverse. So the timeline for the show maybe a bit off as the makers possibly focused on the blip's aftermath (similar to Spider-Man Far From Home) more than introducing the story into Phase Four.

While The Falcon And The Winter Soldier may not live up to WandaVision, it certainly has the classic MCU charm and immense love for Captain America's character played by Chris Evans will keep the audience hooked up. 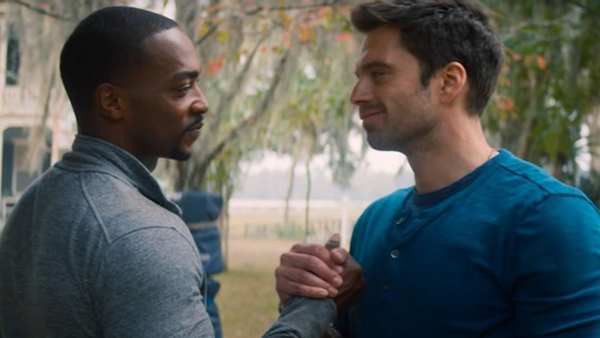 ALSO READ: The Falcon & The Winter Soldier: Anthony Mackie, Sebastian Stan Reveal How They Found Out Who Gets The Shield 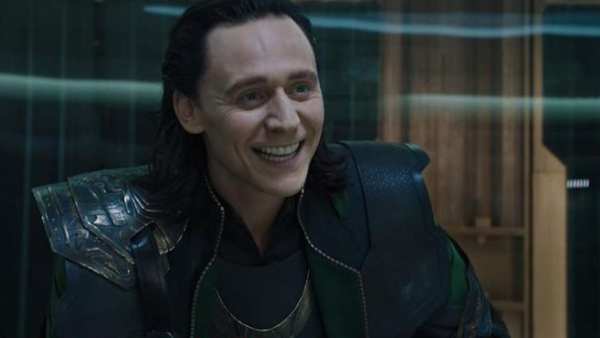