Ahead of the latest MCU release, The Falcon & The Winter Soldier, Anthony Mackie, Sebastian Stan opened up about how they found out who gets Captain America's shield at the end of Avengers: Endgame. The last film from MCU Phase three showed, Chris Evans' Captain America handing the shield over to The Falcon, to which Bucky Barnes nods in approval.

During an interaction with Empire Magazine, Anthony who plays The Falcon, said he found out from Chris Evans while Sebastian who plays Bucky Barns said he learned it on the day of the shoot. "I found out the day that we were shooting when someone handed me the scene on the spot in my costume."

Anthony recalls the moment he found out and said Evans called him, "'Come downstairs, I want to show you something. He was like, 'Have you seen the final scene?' I'm like, 'No.' So he runs out, gets the script, and he literally sits me on the couch, and the whole time I'm reading it he's just pacing back and forth like, 'Oh my God, oh my God!' It was a fun, emotional moment that we shared with nobody else," said Anthony.

Meanwhile, Stan said he couldn't see the Winter Solider take on Captain America's Legacy. "It never really made sense to me - he (Bucky) just was not in a place for that, mentally. I'm not sure where the character would have gone even if that had happened."

Fans were most excited to find out that The Falcon and Bucky Barnes will be becoming a team after Marvel Entertainment announced their web series together. The trailers have also set the stage for an exciting series as the two team-up and cover for Captain America's void.

The final trailer shows Bucky helping Falcon learn how to use the shield as they come to terms with their loss and having to work together. The Falcon and the Winter Soldier will premiere on March 19, 2021, on Disney+ Hotstar premium. 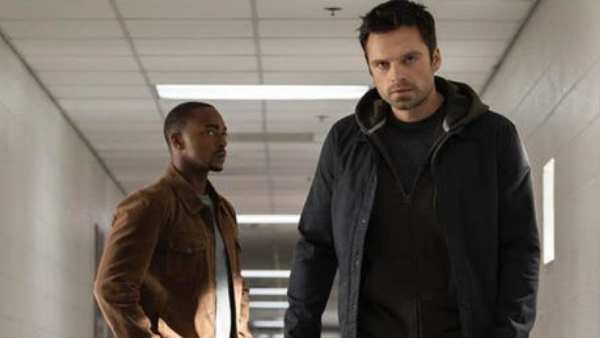 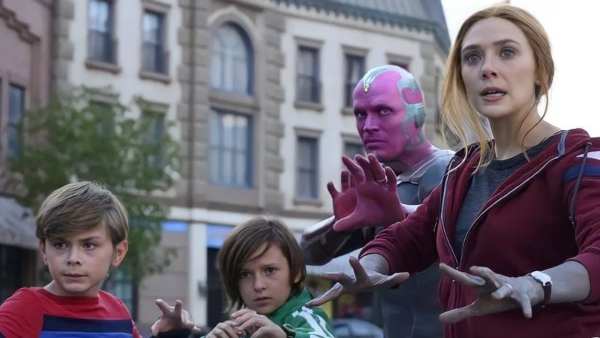