Actor Shahab Ali who has been receiving a lot of praise for his performance as the antagonist in the series The Family Man, recently opened up about his financial struggles. He revealed that he hails from a humble background and that it has always been difficult for him when it comes to finances. The actor added that he found a little stability after appearing in musical stage productions like Mughal-E-Azam and Zangoora.

Talking to News18 about the same, Shahab Ali revealed, "Before the release of The Family Man, I was in a very difficult situation. All work had stopped and I vacated my flat in Mumbai and came back home. Even now, I am still here. Season 2 (of The Family Man) has arrived now and hopefully, things will change." 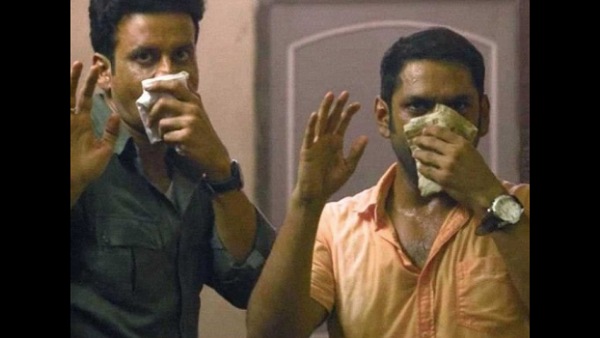 The Family Man actor also spoke about how the stage productions and the Manoj Bajpayee-starrer series gave him a ray of hope. He went on to say, "I come from a very humble background. Financially, it has always been tough for me. It is still the same. Everything depends on the upcoming work. This needs to translate into more work. If that happens, everything is going to be great. Both the musical shows gave me some stability. I was able to support my family and pursue my dream. I wanted to come to Mumbai but knew that I couldn't afford to be there. Coming from Delhi to Mumbai was a really big step for me. I could shift because of the stability these musicals gave me. The Family Man has also given me some hope." 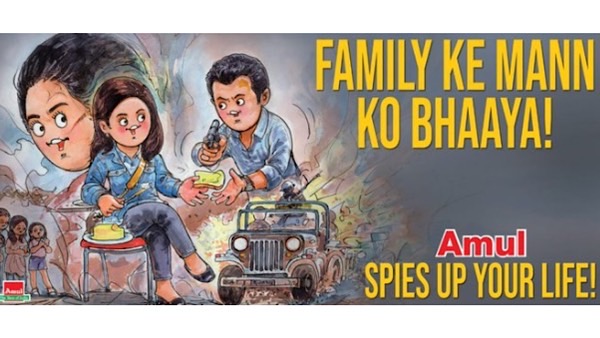 Earlier, the actor had also revealed that a romantic track between his character Sajid and Samantha Akkineni's character Raji was deleted by the makers. Talking about the same, Shahab Ali had told Bollywood Hungama, "We did some suggestive scenes that suggested that they fall in love towards the end. But those scenes were not making sense for the creators, or maybe the platform. So, those scenes were edited out. There are so many scenes edited out, so it is not a big deal. That is the process of content creation."

Talking about the show, it has been helmed by Raj & DK. The two-season series revolves around the protagonist Srikant Tiwari essayed by Manoj Bajpayee juggling between his tedious job as an NIA agent and fulfilling his duty for his family. It also stars Sharib Hashmi, Priyamani, Shreya Dhanwantary, and Sharad Kelkar in the lead roles.