Samantha Akkineni made her OTT debut with Manoj Bajpayee starrer The Family Man 2. The actress recently opened up about the show's success and initial backlash. For the unversed, the makers of the show were called out after the trailer release. Netizens took objection stating the show portrays Liberation Tigers of Tamil Eelam (LTTE) in a bad light. 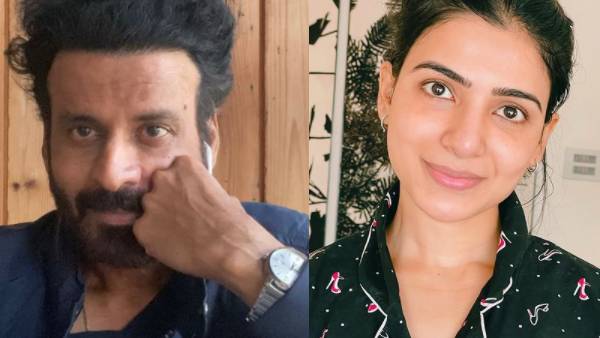 The Family Man 2's Manoj Bajpayee Praises Co-Star Samantha Akkineni, Says 'I Came Away With So Much Respect'

Meanwhile, Samantha's character was shown to be part of a similar militant organization that has connections with Pakistani intelligence leading to many fans disapproving the show. Twitter was trending with hashtags like #BoycottTheFamilyMan and #BoycottSamantha and the Tamil Nadu government even requested the Central government to ban the show. ​However, the controversy died down after the show's release.

Opening up about the show, Samantha Akkineni told Bollywood Hungama, "I allow people to have their own opinions. If they decided to stay with that opinion, I am very sorry for hurting anyone's sentiments. I sincerely apologise as it was not something I intended on doing at all. I did not mean to hurt anyone. So, if I did, I am extremely sorry."

She added, "I am glad that, though, once the show did release, a lot of the noise stopped. I guess some saw it wasn't so bad after all. For the people who didn't and still continue to hold resentment, I sincerely apologise," she added further. 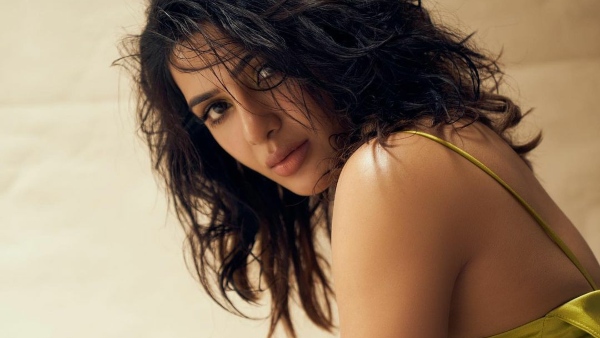