Fans have been waiting for the return of Manoj Bajpayee-starrer The Family Man's season 3. The hit show's season 2 was released back in June 2021 and the makers are yet to give an update. However, now reports have revealed that the cast could begin filming by the end of 2022.

A source told Pinkvilla that the script for season 3 is currently being worked on and more actors are expected to join the show for supporting roles. While names have not been confirmed, Manoj Bajpayee will be turning for the leading role of Srikant Tiwari.

At the end of season 2, the makers had hinted that season 3 may follow an imminent attack from India's neighbouring country, China during the pandemic. However, director and creator Raj and DK have not confirmed plot details for the new story. 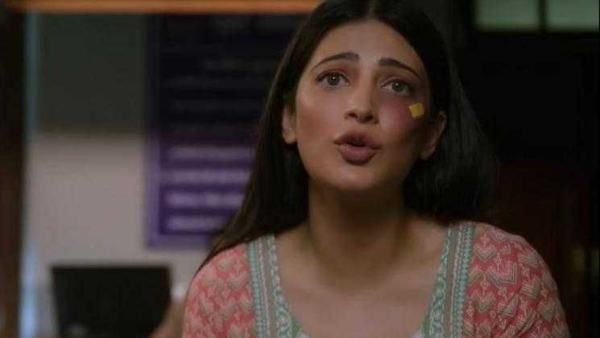 "The climax of the second season had hinted at a third part, and Raj and Krishna have already started working on the script. While they have cracked the idea, they are still developing the story and will wrap that up soon. As of now, The Family Man 3 is expected to roll by the year-end. More supporting cast will be joining the third season, casting for which will begin soon after the script is completed," the portal quoted the source as saying.

The Family Man follows Srikant Tiwari as he continues to jostle between the duality of being a middle-class family man and a world-class spy trying to save the nation from an imminent attack. The show starred Samantha Ruth Prabhu as the antagonist for season 2, alongside Ashlesha Thakur, Sharib Hashmi, Gul Panag and Darshan Kumar among others. 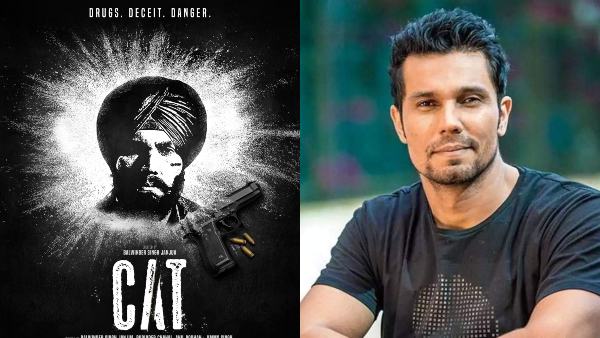 Apart from global recognition, The Family Man 2 was also a massive hit during the awards season. It received 11 nominations for Filmfare OTT awards and took home five trophies.