The upcoming ALTBalaji and ZEE5 show titled Mentalhood shows the crazy adventures a mommy goes through in her everyday life. The screening of the show is all set to take place on 6 March 2020 in Mumbai which will see the presence of the entire cast along with the who’s who of the industry. The makers this time, keeping things a little different have decided to have some special guests invited - real-life mothers as well as blogger mommies at the event - ahead of International Women's Day 2020. 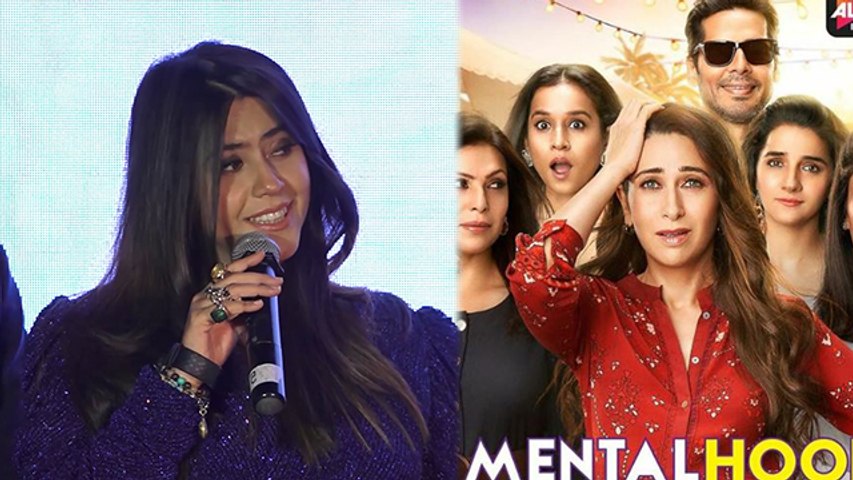 Coming all together as one, those in attendance at the star-studded evening will be celebrating motherhood and womanhood, together. It's surely going to be all laughs and emotions in the air. Karisma Kapoor is all set to make her debut in the digital space with the show.

The makers had recently released the trailer and the audiences loved how relatable it was. From motherhood to mentalhood, the show is already receiving all the praise from all across. Earlier, the trailer launch event was also one evening that saw a starry presence from the industry along with the producer Ekta Kapoor who graced the event.

The makers of Mentalhood also dropped its quirky character intros of all the moms, first one being Namrata Dalmia played by Shilpa Shukla who is the perfect boss lady and the perfect mom for her daughter, followed by Diksha played by Shruti Seth, next being Preiti by Tillotama Shome and the 'Odd Mom', Aakash by Dino Morea. A recent trailer launch event held which was a starry affair in the city, where it received all the love, from all across.

Mentalhood starring Karisma Kapoor in lead role and is going to be streaming on ALTBalaji and ZEE5 on 11 March 2020. 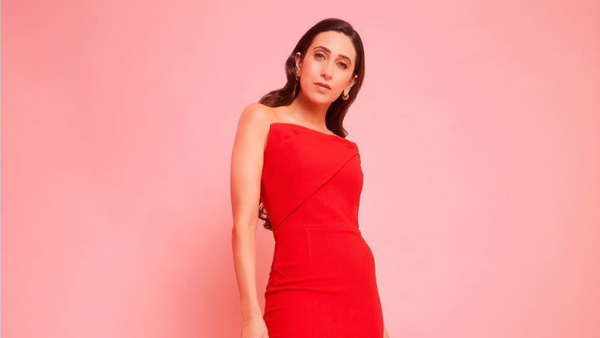 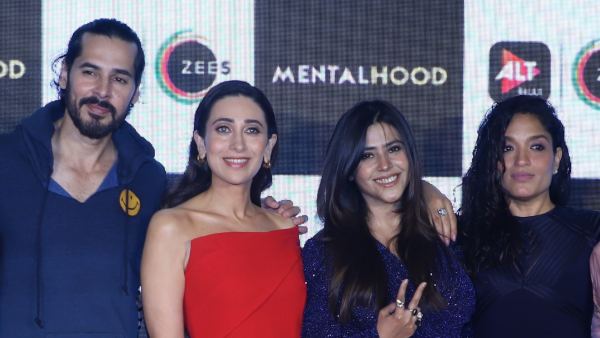