Netflix is all set to offer several anticipated original and acquired titles to the catalogue for its Indian audience. Meanwhile, the international releases in the global streaming platform have also started quite the stir. From dystopian film Love And Monsters, comedy film Thunder Force, Indian Original Ajeeb Daastaans to crime thriller The Serpent, users will be entertained nonetheless.

Despite a long list of titles being added to the catalogue each month, fans are most excited about a selected few. Be it a reality show or animation film, here are the top 8 releases in April 2021:

Based on the Grishaverse novels by Leigh Bardugo, Shadow And Bone is one of the best releases this month. The story follows a low-level soldier named Alisha Starkov (Li), who finds she has great powers which can help free her country from the looming threat of the Shadow Fold. On finding her potential, she trains with a group of elite soldiers called The Grisha and finds out that not everyone around her can be trusted.

Netflix has been streaming some of the beloved sitcoms of all time, and the newest addition will be Dad Stop Embarrassing Me! The sitcom will mark Jamie Foxx's return to the family show genre. Starring David Alan Grier, Kyla-Drew, and Porscha Coleman, it will follow Jamie who has to learn parenting on the go as his teenage daughter suddenly moves in with him.

The Circle has been one of the most relatable reality shows of 2020. The show follows people alone in apartments, who only communicate through their online profiles without meeting the other contestants. The three-week-long social experiment is expected to be full of drama once again.

The film follows a team of three astronauts who are on their way to Mars for a two-year mission. However, after taking off, they discover that a launch support engineer (Shamier Anderson) accidentally ended up on the spaceship with them. Their mission is more in danger as they find out the life support systems are damaged and they might suffocate and die before they even make it to Mars. Directed by Joe Penna, the film also stars Anna Kendrick, Toni Collette and Daniel Dae Kim in the leading roles.

The Serpent based on true events follows the crime spree of Charles Sobhraj (Tahar Rahim) and girlfriend Marie-Andrée Leclerc (Jenna Coleman), who murdered Western tourists among the "Hippie Circuit" in Asia. The two are trailed by a Dutch diplomat named Herman Knippenberg (Billy Howle) who begins to suspect the two after coming across the case of two Dutch travellers who had gone missing.

The Mitchells vs. The Machines (April 30)

From the makers of Into The Spiderverse, the film follows a device-addicted daughter (Abbi Jacobson) who is leaving for college and a nature-loving father (Danny McBride) who plans a cross-country road trip to reconnect with his daughter. However, the trip takes a turn when all the machines decide it's time to take over the world.

The film follows real-life best friends Octavia Spencer and Melissa McCarthy in a superhero spoof movie. The two playing estranged childhood best friends, reunite years later only to be infected by a genetic formula that gives them superpowers. They team up to fight crime in Chicago, which includes the likes of The King (Bobby Cannavale), The Crab (Jason Bateman), and Laser (Pom Klementieff). 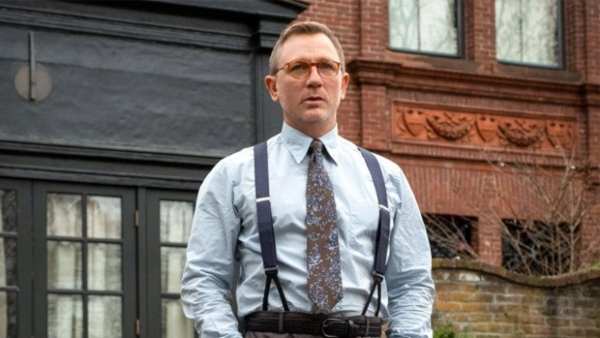 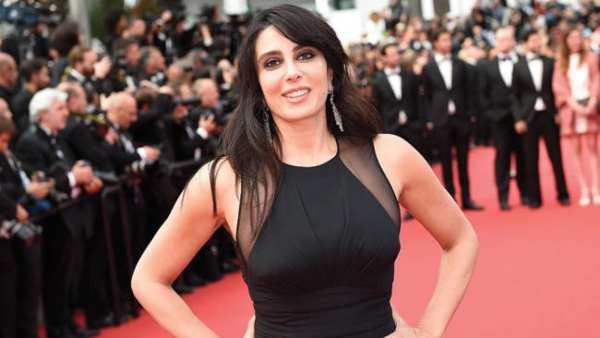