Even though the world is going through a terrible phase due to the Zoronavirus pandemic, it is heartwarming to see that it has not affected the positive light that shines through the power of strong relationships. One such relationship that we saw flourish recently was that of TVF Founder Arunabh Kumar, whose company just gave a hit web series called Panchayat to the audience, and his girlfriend Shruti Ranjan. The couple who have been dating each other since 2013, recently announced their engagement, giving the newly coined phrase, 'love in the time of corona' a new meaning.

Arunabh and Shruti met seven years back when he had barely begun his TVF journey. Kumar and his teammates were shooting at a college and since he had extremely limited budgets for his videos, they would ask the people around to participate and that is how Shruti came into Arunabh's life.

The two fell in love and have been by each other's sides ever since.

Talking about their relationship, Arunabh says, "We met at IIT Bombay where Shruti was pursuing her MSc in Environmental Science and it was not our love for acting that broke the ice but the discussions we had on Environmental Science and Meditation. She started dating me when I had no money, no work and no one knew me but she was always standing beside me. After, being diagnosed with partial blindness in my right eye because of depression, I actually started seeing things more clearly and what mattered to me the most. While I was racing against my treatment to create comic books and mentoring the team at TVF, we both decided to make our bond official. I am grateful to God and my teams at Indusverse & TVF that the completion of my comic books, success of my company's latest Show Panchayat and my engagement, all have come together."

Adding further, Shruti Ranjan says, "I remember that I went to meet him at his office back then and thought that it would be a proper work area instead of a bare storeroom like space. But it didn't bother me. I realized he was a struggling entrepreneur and it inspired me. I discovered my love for photography through him after I found a DSLR in his house. He introduced me to Tracy at his office and I began assisting her in Photography projects and found my calling. He has gone through a roller-coaster in his life but I have always believed in him and will continue to do so."

At the moment, just like all of us, the happy couple is also dealing with the dregs of the coronavirus pandemic. The wedding is slated to happen later this year and the two are busy getting things ready for the same. Speaking on this, Arunabh says, "It is a tough time for the entire human race right now. Everyone is going through this together. People are constantly motivating each other by staying positive and that is exactly what we are doing too. We are looking for the silver lining which is our upcoming wedding and spending our courtship period planning the special day."

We wish this amazing couple happiness in abundance and may their relationship grow stronger every day. 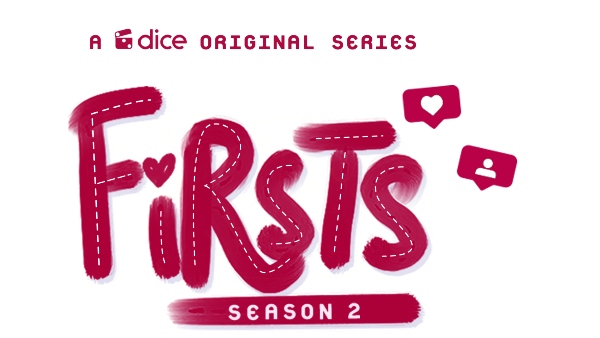 ALSO READ: Love In The Time Of Quarantine! Dice Media Unveils Trailer Of The 2nd Season Of Its Series 'Firsts'