Zee TV's show Pavitra Rishta is one of the most popular shows in the history of Indian television. Actors like Sushant Singh Rajput and Ankita Lokhande had got recognition for their characters Manav and Archana in the Ekta Kapoor show. Now, after many years, makers are planning for its digital version, which is fondly called Pavitra Rishta 2.0. Earlier, we had reported that Ankita Lokhande will be reprising her iconic role in its digital version, whereas, makers are searching for the actor to play the male protagonist post-Sushant Singh Rajput's demise.

Reports suggest that Manit Joura will be seen playing the role of Manav in Pavitra Rishta 2.0. However, there is no official confirmation about the same. Well, Pavitra Rishta was also known for its powerful supporting cast. Especially, Usha Nadkarni's character Savita Tai (Manav's mother) was the most celebrated characters on Indian television. She had literally stolen the show with her amazing performance. However, she will not be a part of Pavitra Rishta's digital version. 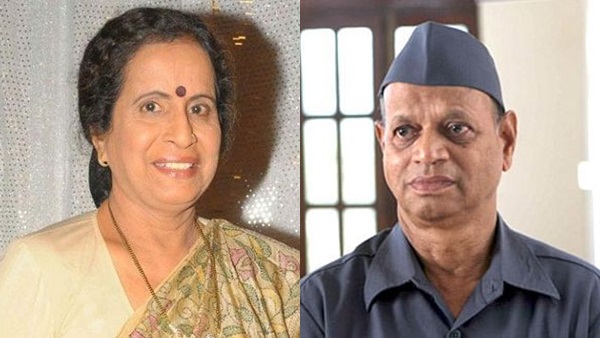 The veteran actress informed Pinkvilla about the same. Usha Nadkarni said, "No, I am not doing that. Because of the Covid scare, my family doesn't let me step out of the house. I am old, and I have diabetes too. In fact, I was a part of Marathi Bigg Boss for 77 days, and was called to be a part of the Hindi version of the show too for 15 days. Everything was finalised but then my son asked me not to participate in it, as one never knows from where you can get infected." 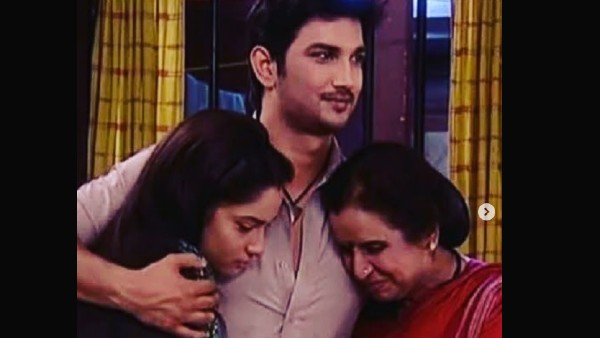 Also Read : Sushant Singh Rajput's Reel Mom Usha Remembers Him On His Birth Anniversary; Says He Was A Good Soul

Let us tell you that Usha Nadkarni shared a strong bond with Sushant Singh Rajput. After his demise, she also remembered the actor by paying tribute to him at the Zee Rishtey Awards. Coming back to the Pavitra Rishta 2.0, Usha's absence will surely be felt in the show. After all, she is a powerhouse of talent and knows how to keep audience engaged.