Halala is streaming on Ullu app. The web series that stars Shafaq Naaz, Eijaz Khan, Ravia Bhatia and Deepika Singh in the lead roles, is about a newly-wed Muslim couple who have to negotiate with the practice of nikah halala after a triple talaq. Apparently, the practice, followed by certain sections of Sunni Muslims, involves a divorced woman marrying someone else and consummating and then getting a divorce from him in order to remarry her previous husband. Shafaq is praised for her amazing acting skills on the show. Also, the show has grabbed eyeballs due to its controversial storyline and bold content.

When asked Shafaq was it difficult to do bold scenes, she told Spotboye, "It was really difficult, to be honest because it was something out of my comfort zone. The only I reason I agreed was because it was making sense as per the storyline."

‘The Scenes Are Well-Connected To The Story’

"So, these scenes are not added just because it's a web series and some adult content needs to be there. The scenes are well-connected to the story and they have helped bring out those moments in the most beautiful way."

She further added, "When they approached me for this series and mentioned about such bold scenes, I was very hesitant. I clearly told them I don't have any issues doing it but my only concern is it should make sense to the storyline or else I don't want to do it."

‘Director, Eijaz & Ravi Helped Me In Being Comfortable’

About the shoot, the actress told the entertainment portal, "When we were shooting the scene, I took a lot of time to convince myself. Thankfully, my director and both the actors Eijaz and Ravi helped me in being comfortable. They were really very nice and I think because of them only I could perform so well. They eased me out in that environment." 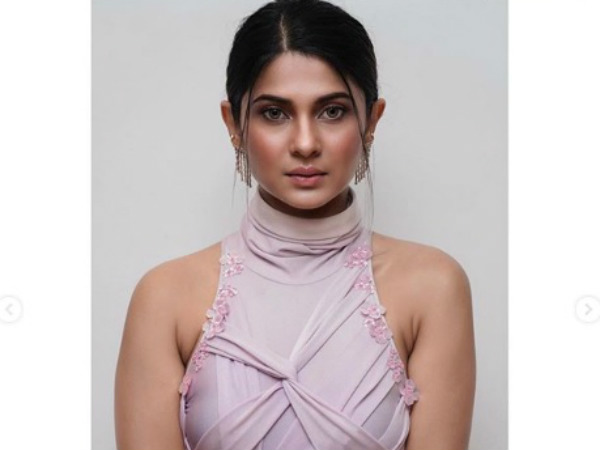