Kapil Sharma is all set to make his digital debut with Netflix's stand-up special I'm Not Done Yet. Netflix has shared a few promos from the episode and it is quite funny! Ahead of it's premiere, the makers shared Yashraj Mukhate's mash-up, which had Kapil's 'I'm Not Done Yet' dialougues and it's hilarious.

Netflix India's Instagram page shared the video and captioned it as, "Us watching this video on loop - "I'm Not Done Yet" 😎."


The video has a lady singing, "He's an Amritsari guy and he is unstoppable. His English is as twisted as it gets. Sometimes he will spread joy ant then give a sweet smile. Sometimes he will chug a peg or two and go on to share a risky tweet!"

Many loved the hilarious twist and commented on the post as follows!

Kapil_sharmauniverse: Me After Watching This Video nth times : I'm Not Done Yet , Super Excited For Kapil Sharma Netflix Special !!

Meanwhile, 'I'm Not Done Yet- Kapil Sharma' is all set to hit Netflix on January 28. 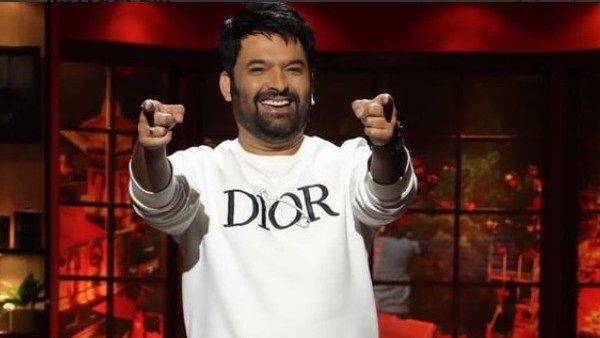 Kapil Sharma Speaks About His Initial Struggle, Says 'Mumbai Gives Scooterwalas Like Me An Opportunity 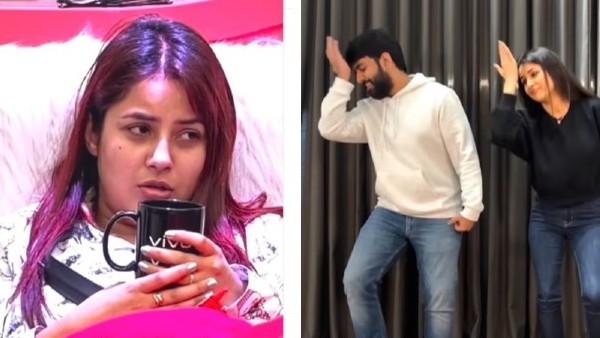 Recently, Yashraj had made a mash-up of yet another Shehnaaz Gill's dialogue 'Such a boring day', which became a hit. He had also shared a video in which he had a candid conversation with the actress on his YouTube channel, which is also trending on YouTube.