Zareen Khan recently opened up about her Disney+ Hotstar VIP release titled Hum Bhi Akele Tum Bhi Akele. The actress who is seen playing a homosexual woman in the film said that the makers were sceptical about casting her due to her previous films.

However, Zareen did not let it affect her. The actress added, "I was asked for an audition and I was more than happy to give because a person does not know if I would be able to pull off this character. They loved the auditions and I was a part of this film."

Talking about her character, she revealed that her tomboy-ish traits helped her with the film. "It wasn't really difficult I would say. As for the body language, I have been a tomboy all my life, so that trait, which I was always told to correct, helped me here in the film," Zareen said. 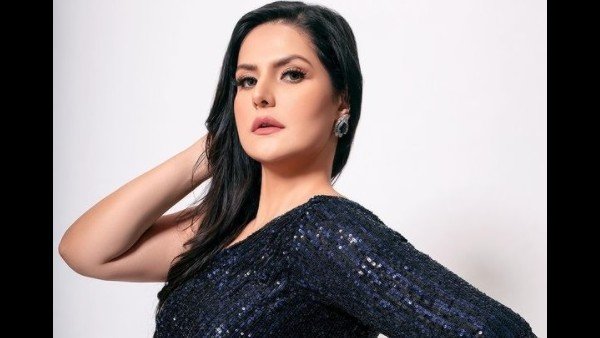 ALSO READ: Zareen Khan On How Comparisons With Katrina Kaif Affected Her: The Public Was Never Given A Chance To See Me

She added that while he was nervous about playing a lesbian character, she gave her best in portraying the pure emotions as anyone would feel, irrespective of their sexuality. "I just had to be honest to the emotion of love and just portray it on screen with all honesty." 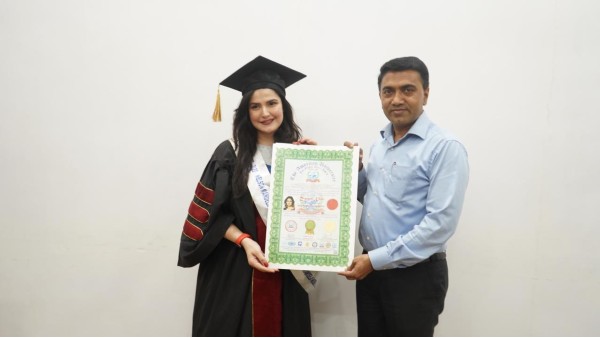 Zareen added, "The thought occurred to me -- because I am not a homosexual -- that I shouldn't end up doing something unknowingly, saying or portraying something that might offend the LGBTQ community. Then I thought to myself that it is about portraying the emotion of love and that emotion is felt the same way how a straight person would feel it, because the emotions are the same."