Of lately, there were rumours that Jr NTR-Trivikram Srinivas' project might get halted, as the director is planning for a movie with Venkatesh Daggubati before #NTR30. It was rumoured that as Tarak seemed busy with RRR, Trivikram decided to focus on other projects rather than waiting for the actor. Well, now we have good news for Jr NTR fans. The actor will indeed be a part of Trivikram's movie after Roudram Ranam Rudhiram. It is said that the director and the makers are ready to wait for Tarak, until he finishes shooting his epic thriller. A confirmation from the team about the same is being eagerly awaited by fans.

Also, the team of #NTR30 has earlier given hints of releasing either a special video or a poster on the occasion of Young Tiger's birthday. Well now, the director is said to be of the opinion that it is too early to talk about the project. Apparently, there will be no announcement about the Trivikram directorial on May 20, NTR's birthday, but the makers might release a birthday wish poster to mark the occasion. The yet-to-be-titled movie will mark the second collaboration of Trivikram and Jr NTR, after the 2018 movie Aravinda Sametha Veera Raghava. The action drama film, which had Pooja Hegde as the female lead, turned out to be a successful venture.

#NTR30 will be jointly produced by Haarika and Hassine Creations and NTR Arts. Bollywood actor Sanjay Dutt is said to have been roped in for the movie to essay an important role. Apparently, the makers narrated the script to the actor through a video call.

Talking about their other projects, Jr NTR will resume the shoot of RRR, directed by SS Rajamouli, once everything goes back to normal. He will be portraying Komaram Bheem in the much-awaited drama. Whereas, Trivikram's last venture was Allu Arjun's Ala Vaikunthapurramuloo which turned out to be this year's Sankranti Winner. 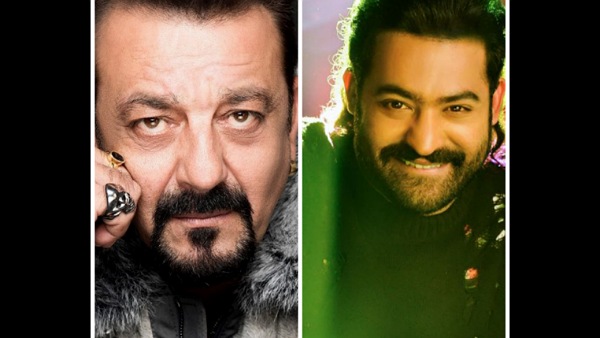