The latest to fall prey for the leaks is our very own Rudramadevi, Anushka Shetty. Celebrity video leaks has been the latest trend and has especially become a churning problem for the heroines. Going by the reports, a nude bathing video of Anushka is making rounds on internet as well as Whatsapp. 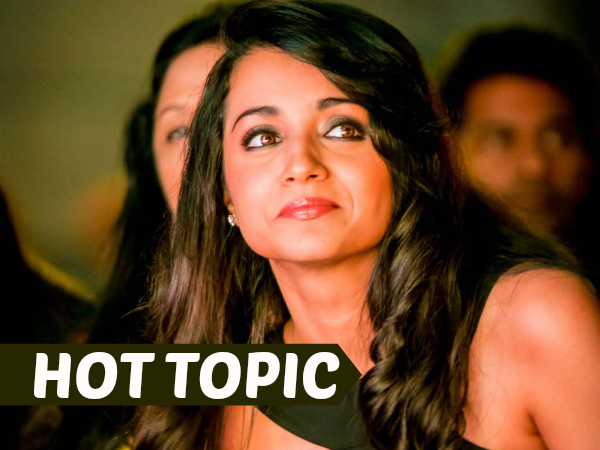 What Trisha is Doing After Calling Off Her Engagement With Varun Manian?

The reports claim that the leaked video feature Anushka taking a shower. In the past, Radhika Apte's nude selfies and Hansika Motwani's bathing video has also created same sort of rage on web and media. However, the actresses came forward to condemn the news and the leaks were proved to be fake.

Similarly, a bathing video of Anushka's look alike is being spread on web by the pranksters. Other reports suggest that the video clip is an extract from a B grade movie and it is being purposefully spread by the spammers, since the female in the video is a look like of Anushka.

The most recent to face this video leaks tremor was Lakshmi Menon, Vasundara, Sri Divya, Hansika and Radhika Apte. Not sure how many more to come. But there should be an end to all these sickening acts of dirty minds, very soon.