Here we bring you the much awaited news. The second installment of Rajamouli's magnum opus, Baahubali The Conclusion finally gets a release date.

According to the industry sources, Baahubali 2 is slated to release on 1 December 2016. Though Rajamouli revealed that the second part would release in 2016, he did not say anything about its release date till now. 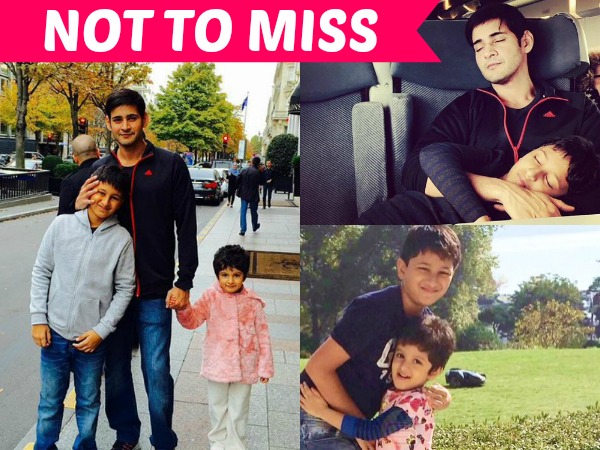 Apparently, the director was in Mumbai last weekend, to lock a release date for Baahubali The Conclusion. After several discussions and calculations with the film's Hindi producer Karan Johar, they have made a decision.

It is known that release dates should be announced much before in Hindi unlike in Telugu, also considering the huge craze on the project, Rajamouli and the makers do not want to lock horns with any other biggies. 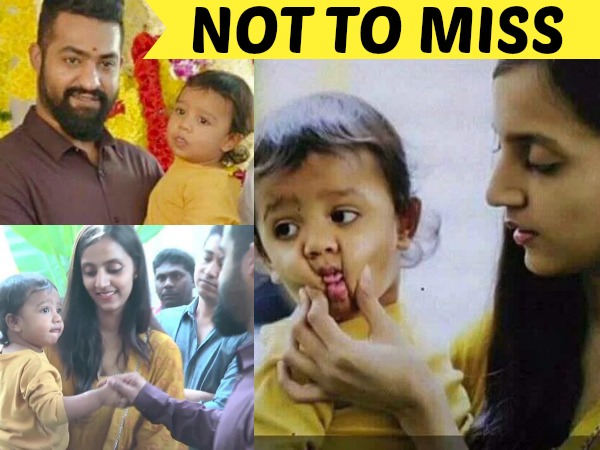 So, according to the reports, the director and producer have zeroed in the release date and are further planning the shooting schedules and post production works accordingly, to materialize the product on time, without any confusion.

If the sources are to be believed, Baahubali The Conclusion will go on floors from December first week this year and will hit screens on 1 December 2016, in all languages.

Isn't that a great news to celebrate guys? Well! Let us wait for an official confirmation before the actual celebrations begin.