First happy news of 2015, Rajinikanth will act in Mahesh Babu's next movie directed by Mukunda and Seethamma Vakitlo Sirimalle Chettu fame director Srikanth Addala which will be produced by the top most producer PVP Prasad under his banners PVP Cinemas. 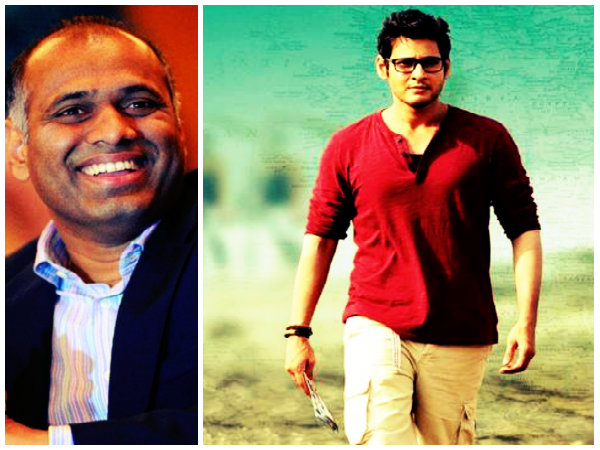 The news has being making rounds in Tollywood on January 12, but both the actors have to make an official confirmation about the movie. If, the reports are to be believed, an insider close to the sources said that, the Lingaa starrer has agreed to share his space with Mahesh Babu in the movie, titled Bramhotsavam.

Mahesh Babu is presently working in his untitled movie with Koratala Siva opposite Shrti Haasan. The filmmakers have planned to release the first look poster of the movie in Shivaratri.

Let's wait for tht news to unfold. Stay locked to this space for more information on Mahesh-Rajinikanth's teaming up for a movie.