The next generation Nandamuri scion, Mokshagna is all set to enter films. Balakrishna, who has been busy selecting scripts for his son, has finally locked one and it is none than the sequel of his old super hit film, Aditya 369.

Titled to be Aditya 999, the film will feature both Balakrishna and Mokshagna and the script has been penned by the original movie director Singeetam Srinivasa Rao, while Krish is likely to helm the project.

Apparently, he is being kept away from the media as they want the début to be a total surprise. But, no worries! We understand your curiosity and here are a few latest pictures of Mokshagna, in the slides.

Though Aditya 999 was supposed to go on floors as Balakrishna's 100th film, the actor felt that, it is the right film for Mokshagna's début and has pushed its production to later this year. Meanwhile, Balakrishna will start shooting for his 100th film in the direction of Krishna Vamsi. Laced around the problems faced by farmers, the movie is touted be a complete package of emotions.

On the other hand, Mokshagna is vesting his time to improve his diction and prepping himself up for the launch, by hitting the gym. The lad recently completed his Bachelors Degree from a renowned university in USA and has also received training in fights and dancing.

Needless to say, acting comes natural for the Nandamuris! Stay tuned to this space for more updates. 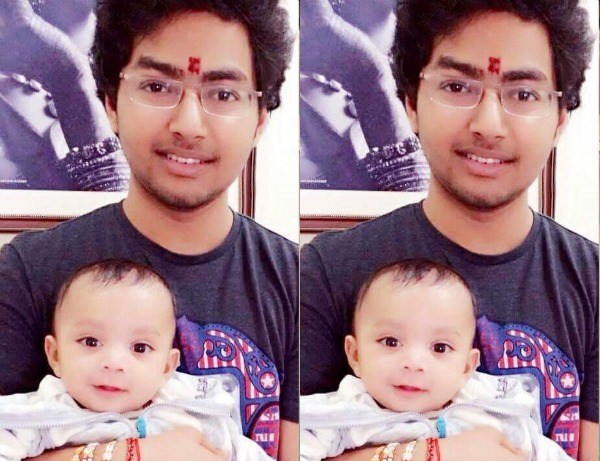 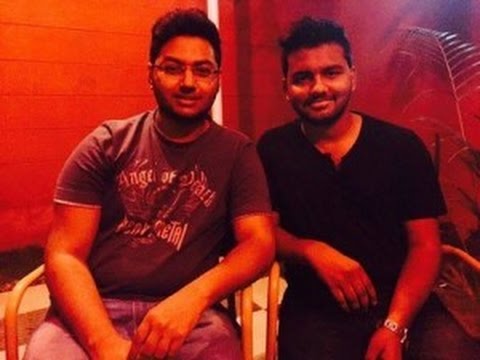 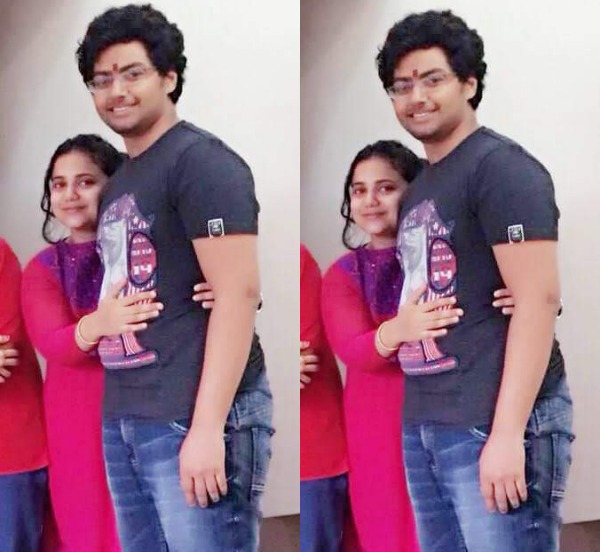 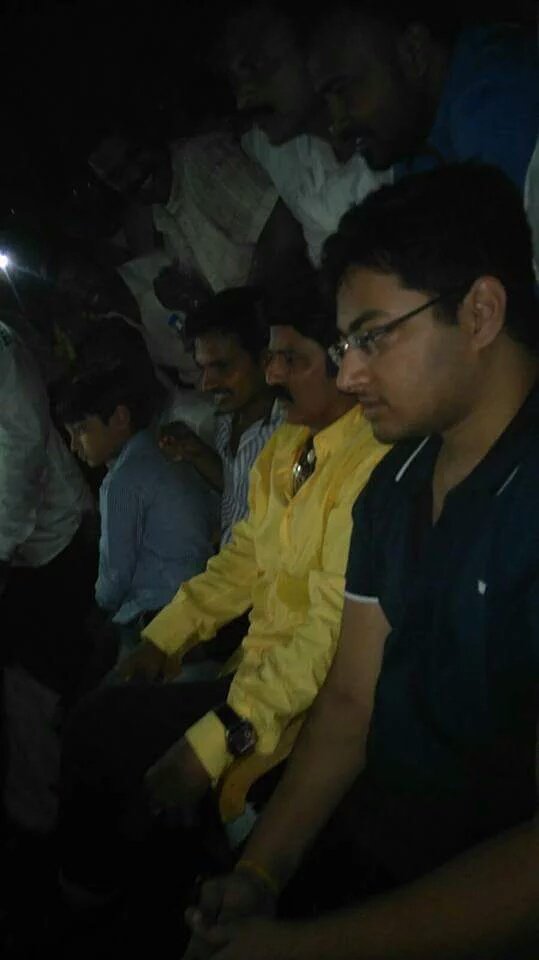 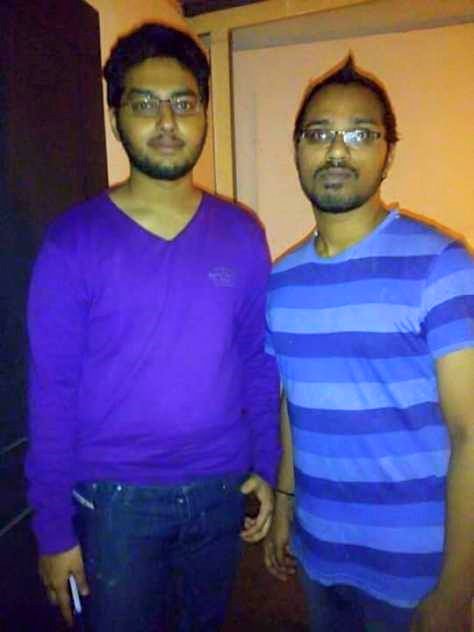 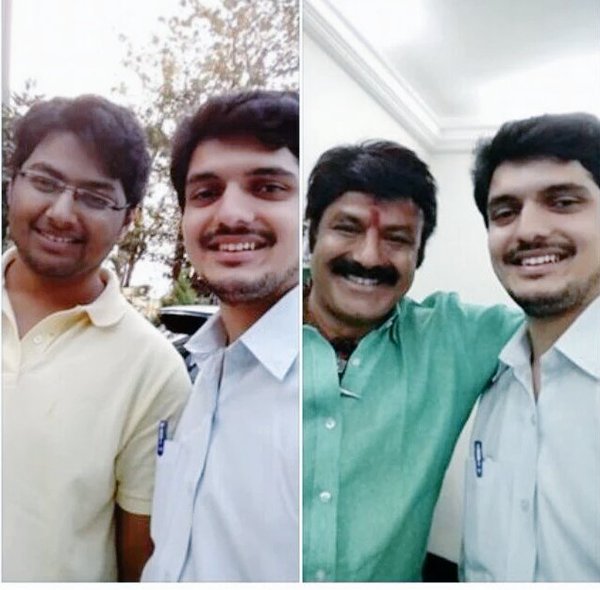 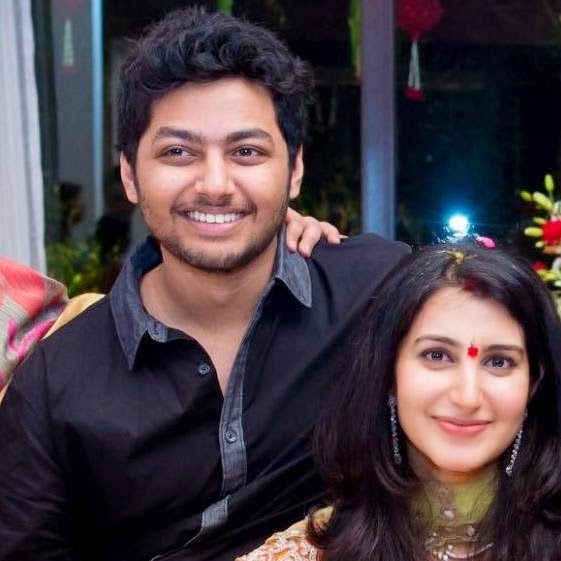 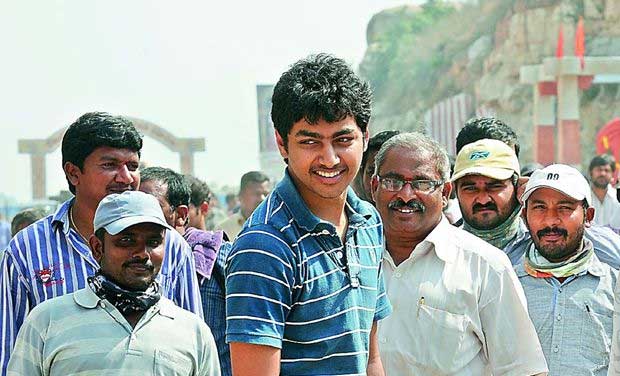 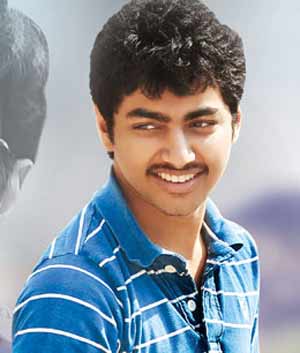 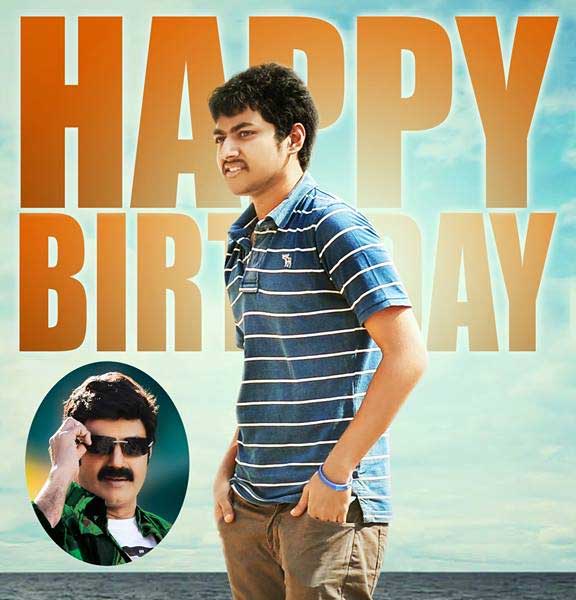 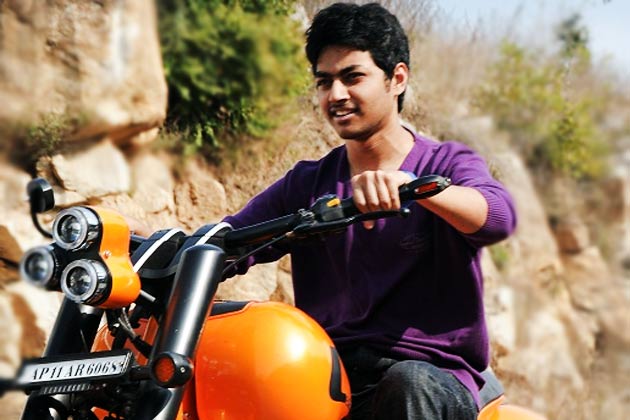 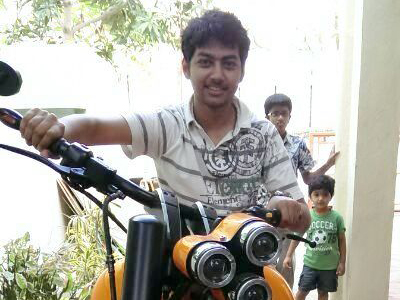 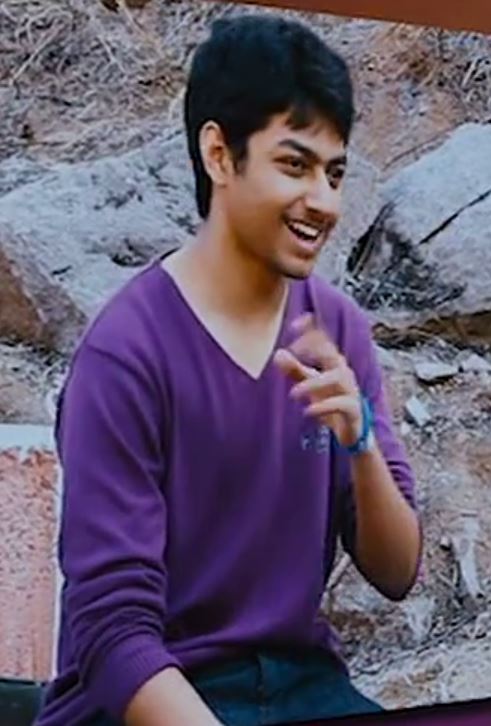 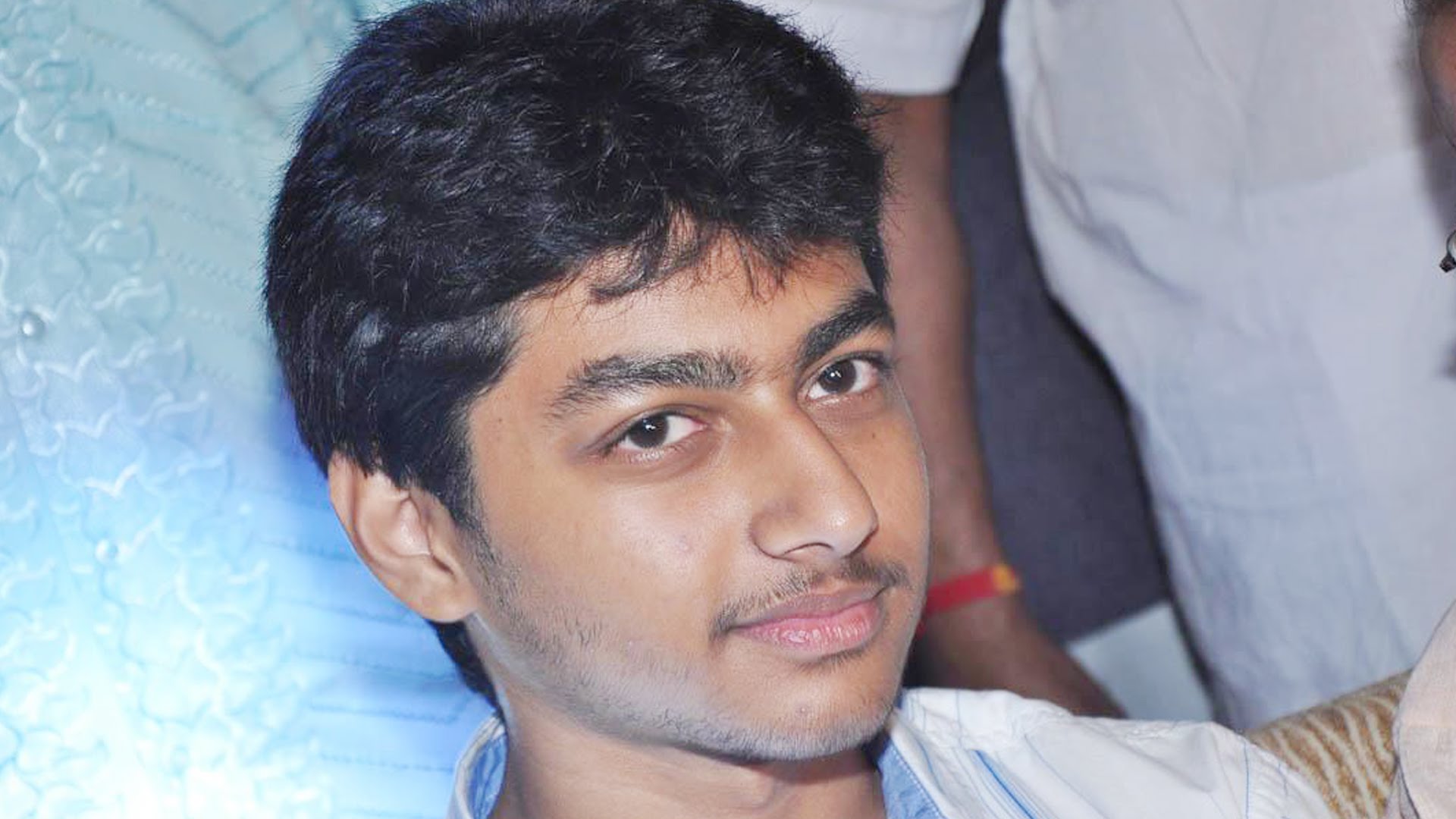 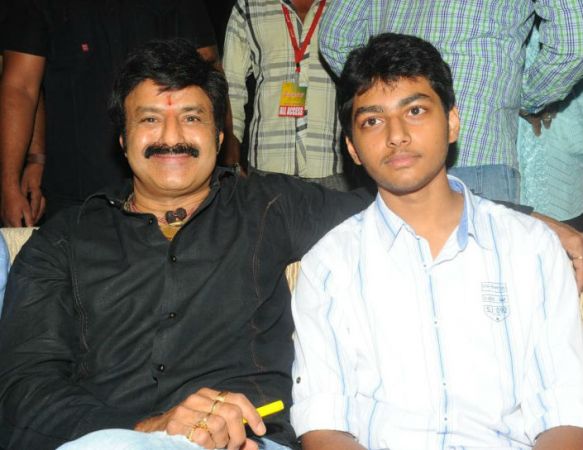 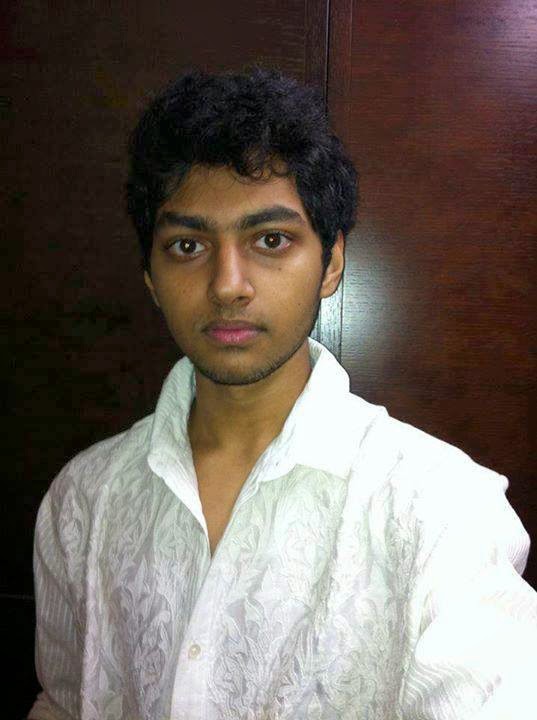 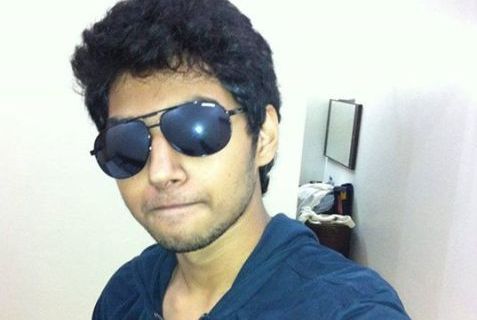 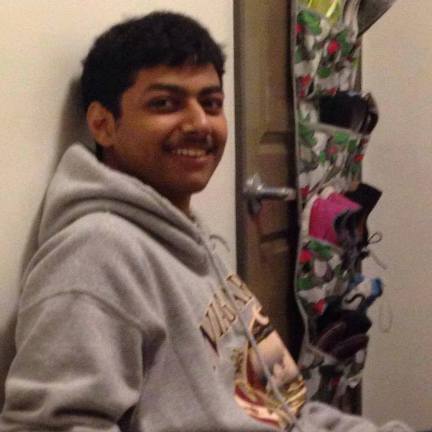 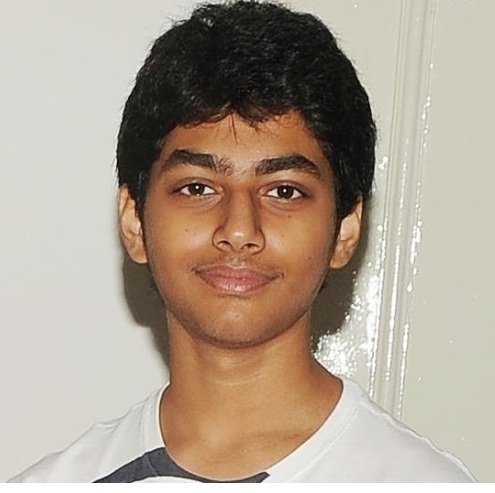 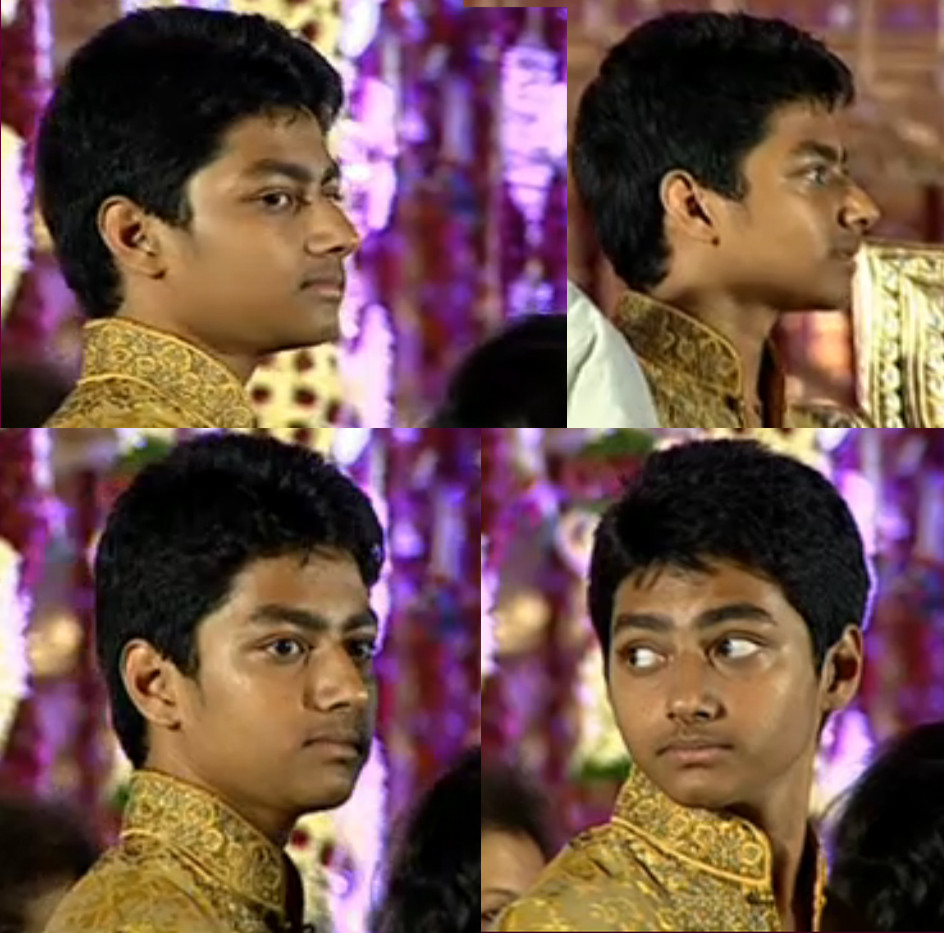 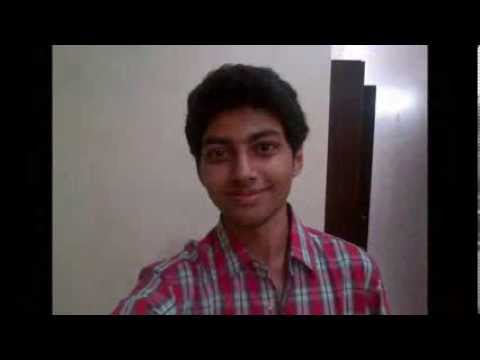 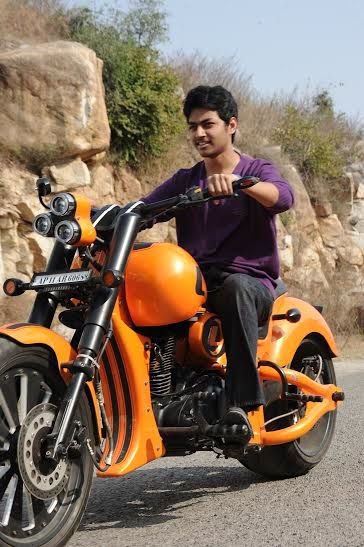