If you recall, there were many jokes and skitS on his delayed marriage and his friends, on a lighter note, often teases him that he is past the age of marriage. Now, it's a curtains down for all the trolls on his marriage.

Go through the slides below to see his wedding photos.

On 23rd of March, the comedian got engaged at a private event with only a few of his close friends from Jabardasth team and family members. However, his marriage was a grand ceremony with a lot of celebrities from the filmdom.

On the work front, Chanti is currently seen in a couple of television shows, other than doing a handful of films. Do join us in wishing the actor a happy married life and a wonderful career ahead. 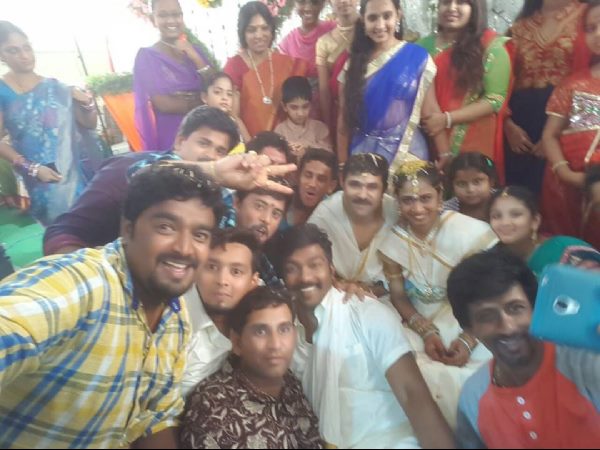 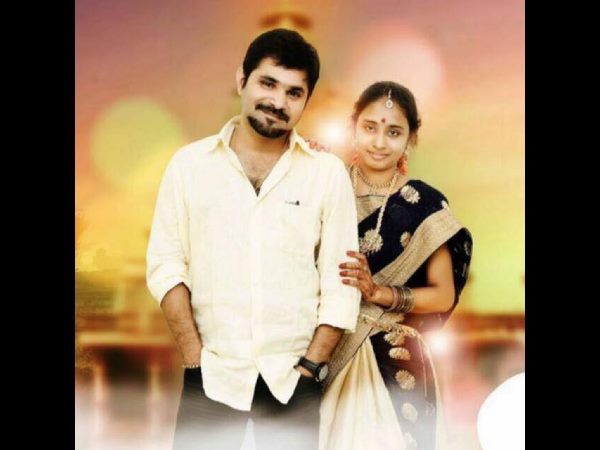 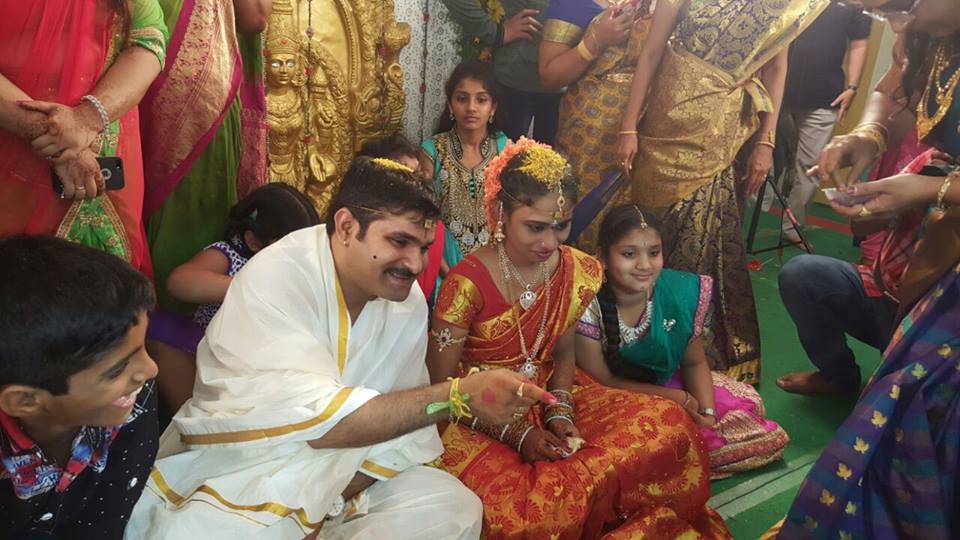 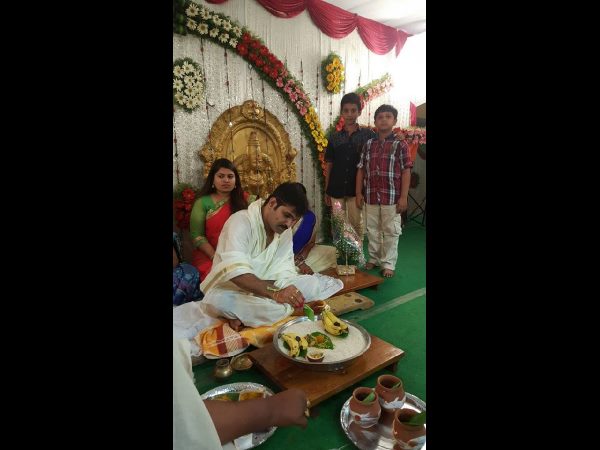 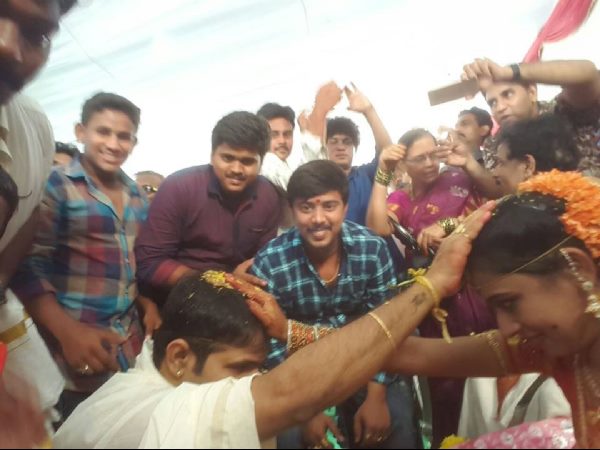 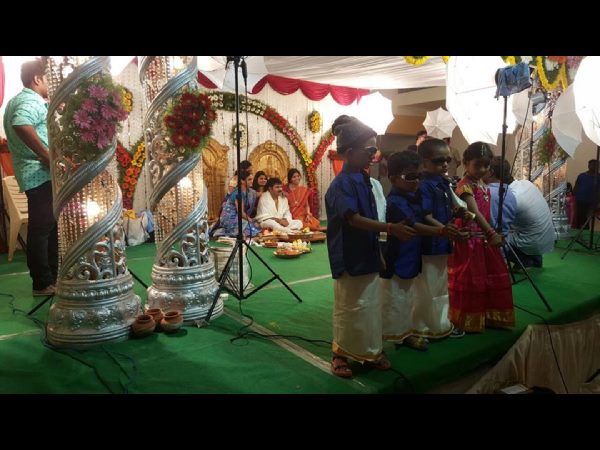 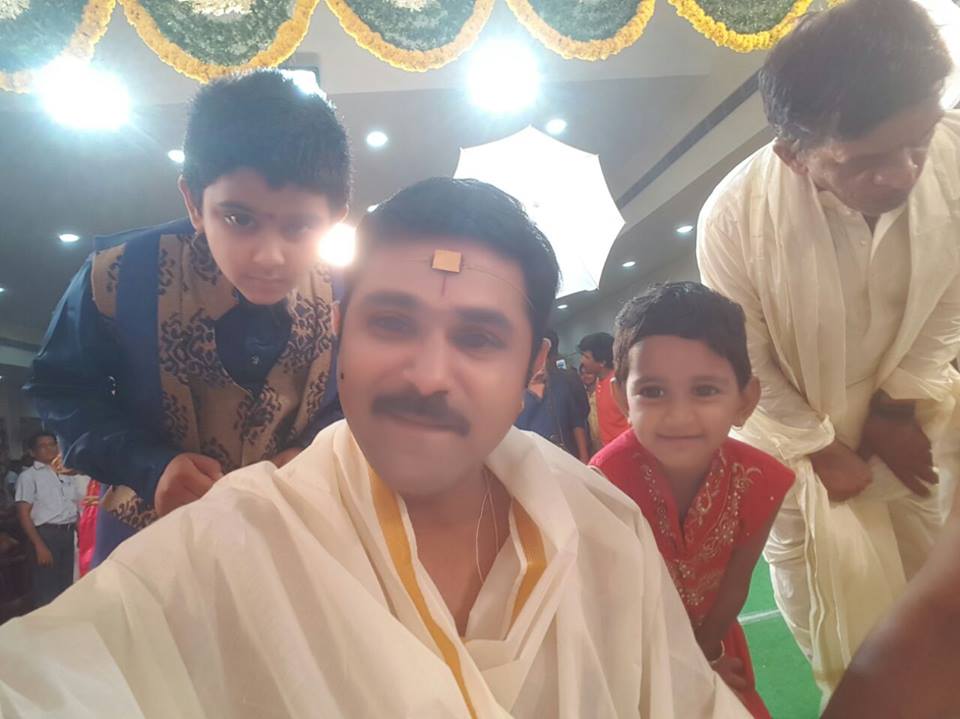 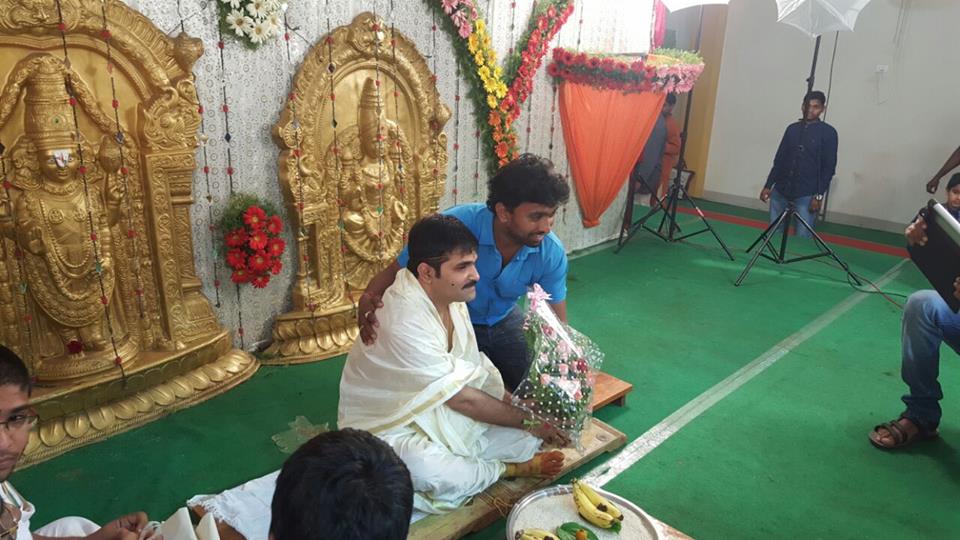 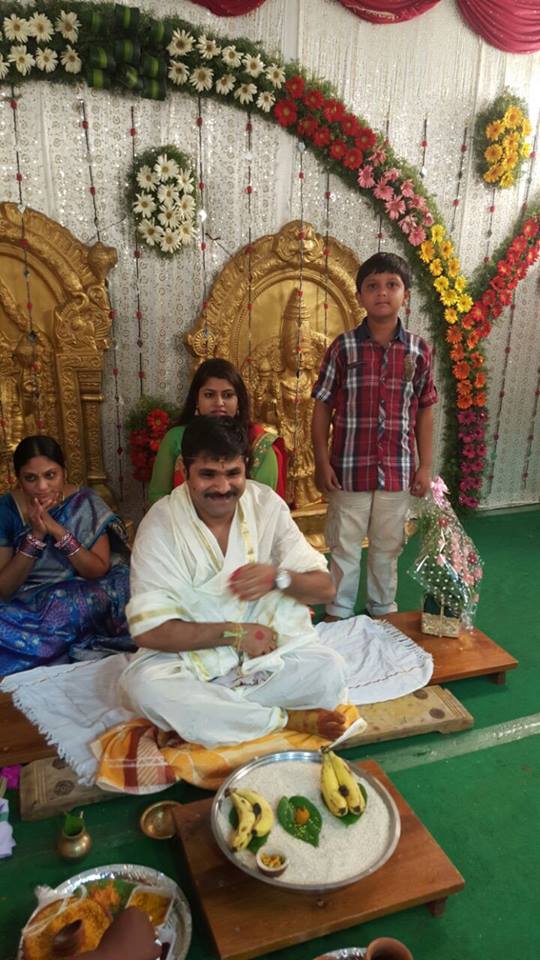 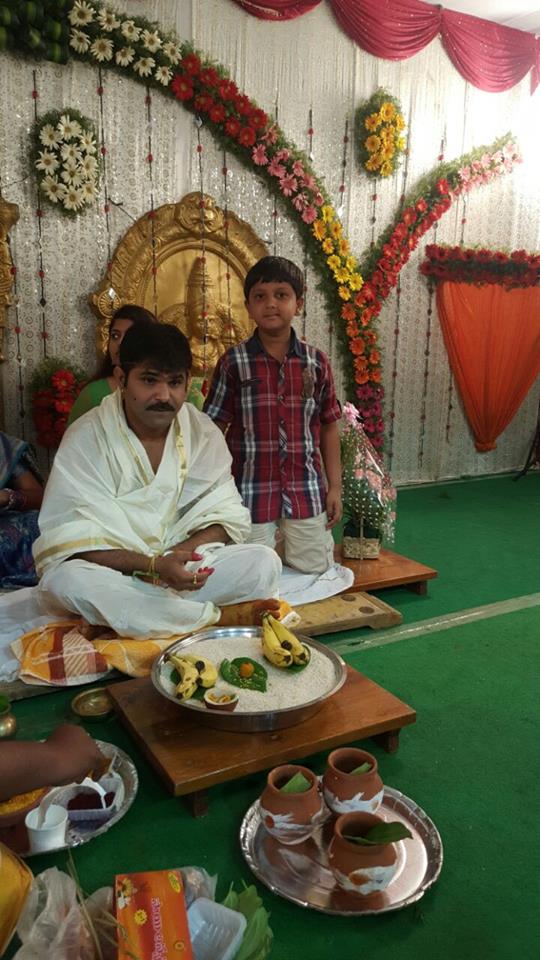 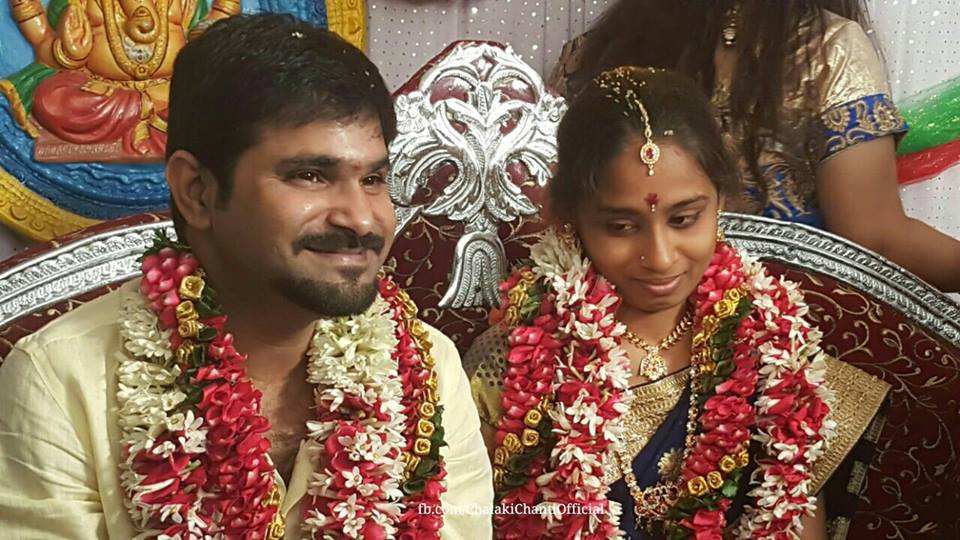 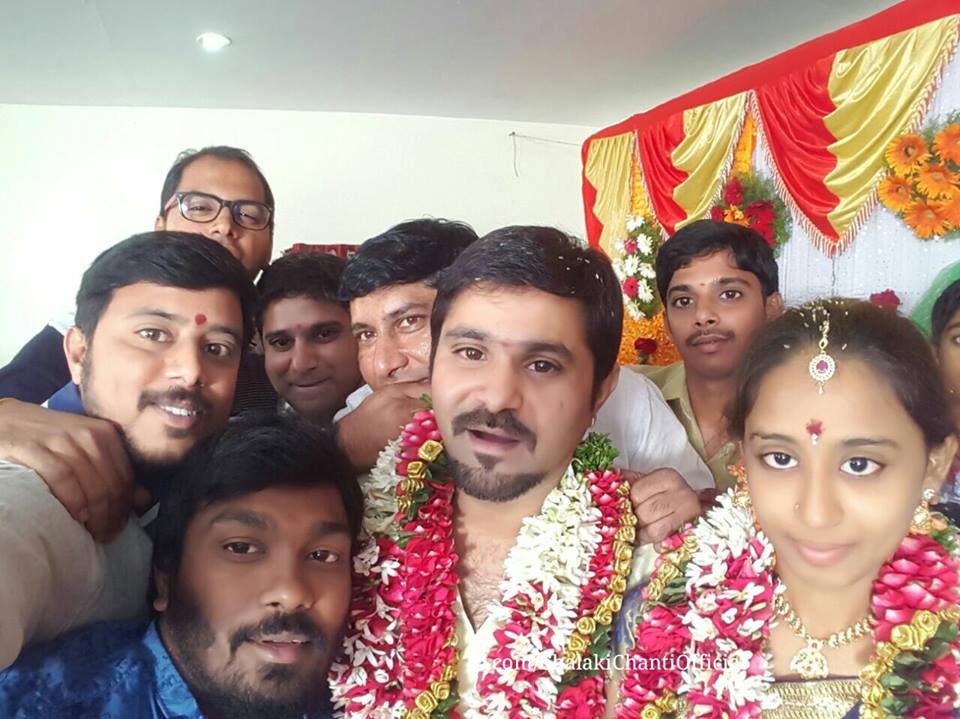 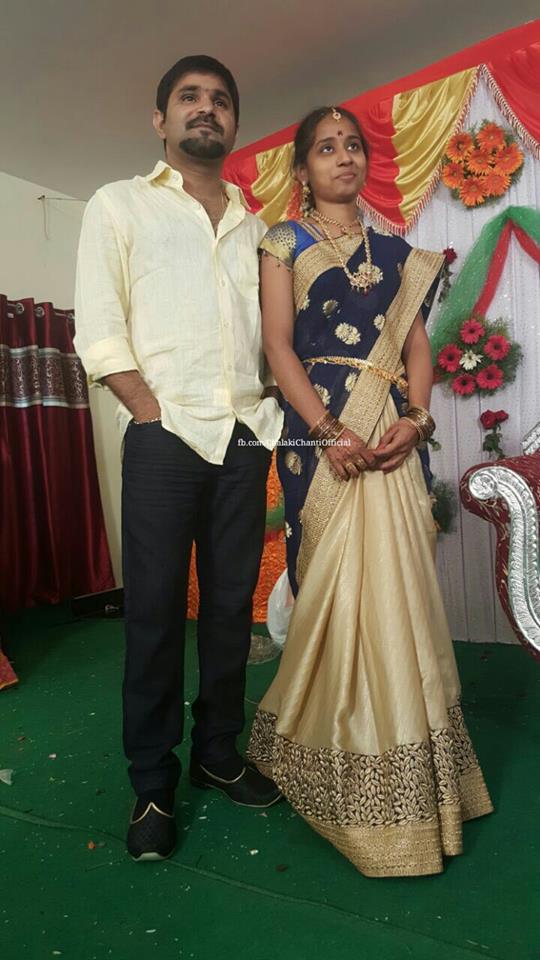 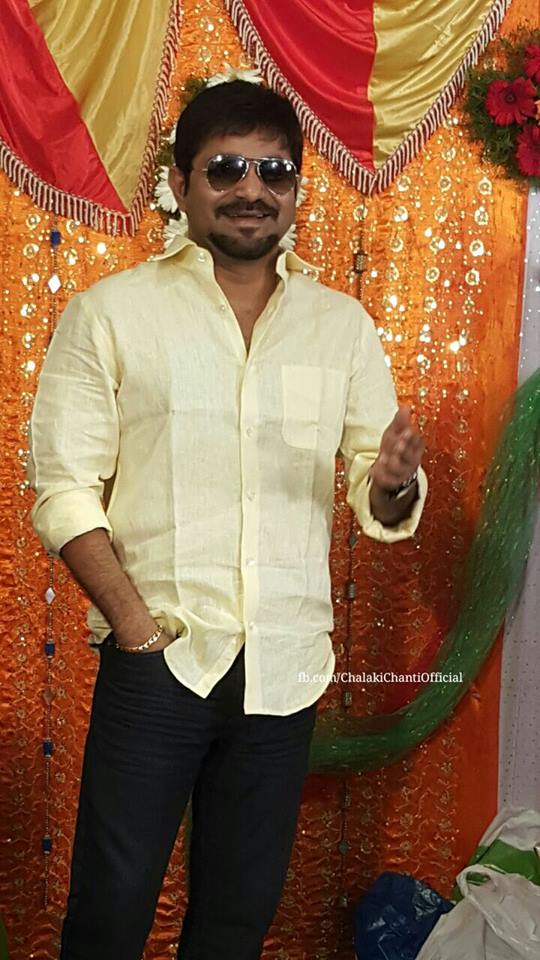