Rakul Preet Singh, who is busy shooting for Ram Charan's Dhruva, has shot for a stunning photo shoot for the cover of South Scope magazine.

The actress was seen posing in a chic look at the pool side and the pictures from the exclusive photo shoot are a must watch. Go through the slides below. 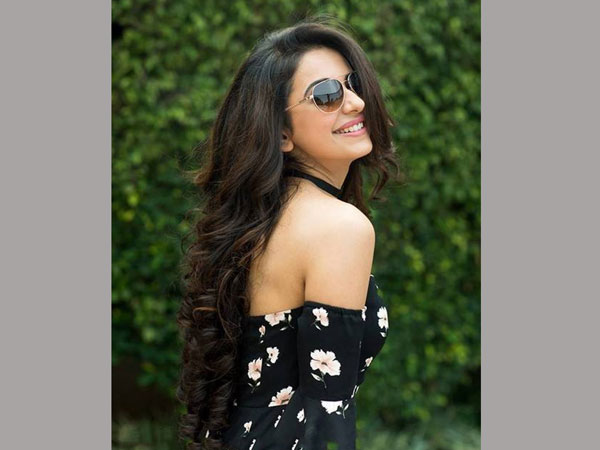 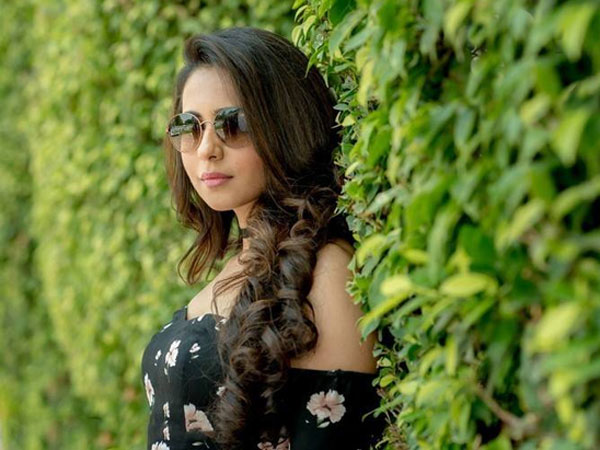 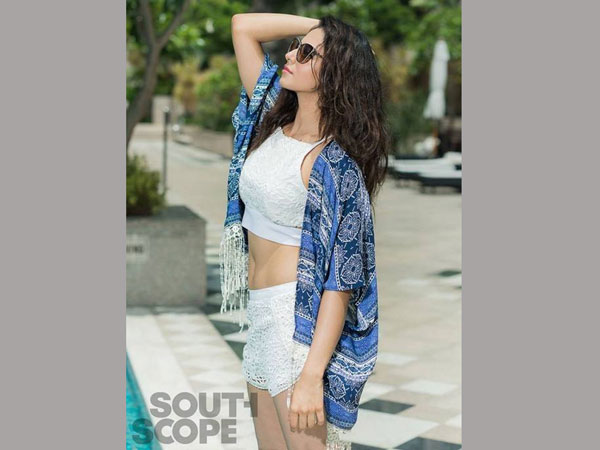 On the work front, Rakul Preet Singh is now in a happy place with more than half a dozen of crazy projects in her kitty. The Punjabi kudi has recently signed Mahesh Babu and A R Murugadoss' film, which will go on floors from next month.

The rumour mill further informed us that she is being considered for Pawan Kalyna's next as well, since Shruti Haasan is facing difficulties in adjusting the call-sheets for the newly altered schedules.

If the everything falls in place, Rakul will pull off a rare feat by romancing two of the top stars of Telugu cinema, Mahesh and Pawan, at a time, which was earlier done only by Kajal Aggarwal.

On the other hand, Rakul will also be appearing in Sai Dharam Tej's next, Boyapati's film and another project in Tamil, while she has a Hindi movie ready for release.