Tamil industry folks are planning to make a special song called 'Spirit Of Chennai', as a tribute to people, who fought the devastating floods bravely. Apparently, Prabhas and Rana Daggubati will also feature in this song, which is expected to have a slew of South Indian actors.

Interestingly, this video song will be directed by 'Chiyaan' Vikram. Already released teaser of the song, featuring few scenes of devastated Chennai, is going viral and the full video will star Suriya, Vijay, Hansika, Nithya Menen, Bobby Simha, Puneet Rajkumar and Nivin Pauly. The full list of actors participating in the song will be announced in a couple of days. 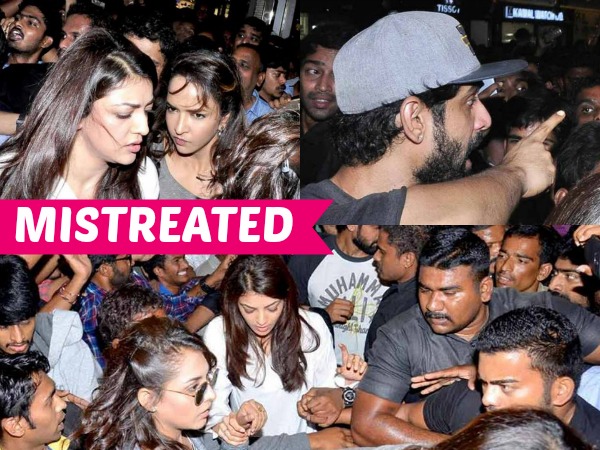 Rana, Kajal, Lakshmi & Other Tollywood Actors Got Mobbed At Forum During #ManaMadraKosam Campaign

The shooting of the song has already began recently, and it is being canned in Dakshina Bharat Hindi Prachar Sabha at T Nagar in Chennai.

The shooting is expected to complete by January 10 and the reports suggest that Vikram is planning to release the full video song on January 26 on the occasion of Republic Day. 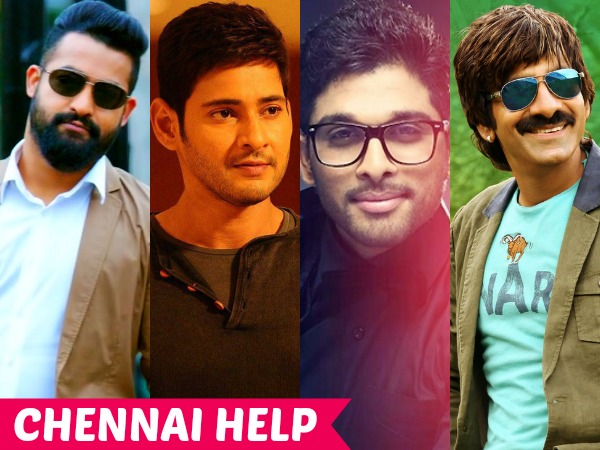