Earlier this year, the much-loved 'Mega Prince' Varun Tej became the talk of the town when Tholi Prema opened to a good response at the box office and impressed the critics. A romantic-drama, it also featured the young sweetheart Raashi Khanna in the lead and clicked with the fans because of its gripping screenplay. With the film in the past, Varun Tej is back in the limelight once again and that too for a fabulous reason.

In an exciting development, the trailer of his next big film Antariksham 9000 KMPH was released a few hours ago and it has gone viral in no time at all. The trailer has crossed the 3 Million views in a matter of hours and become the talk of the town for all the right reasons.

The Antariksham 9000 KMPH trailer is grand and visually-stunning. Moreover, it indicates that the film boasts of some stunning VFX. This August, Jayam Ravi's Tik Tik Tik had raised the bar for Kollywood and it seems that this one will be doing the same for Tollywood.

Antariksham 9000 KMPH has been directed by the Ghazi director Sankalp Reddy and its slated to hit the screens on December 21, 2018. Besides Varun Tej, it also has Aditi Rao Hydari and Lavanya Tripathi in the lead. 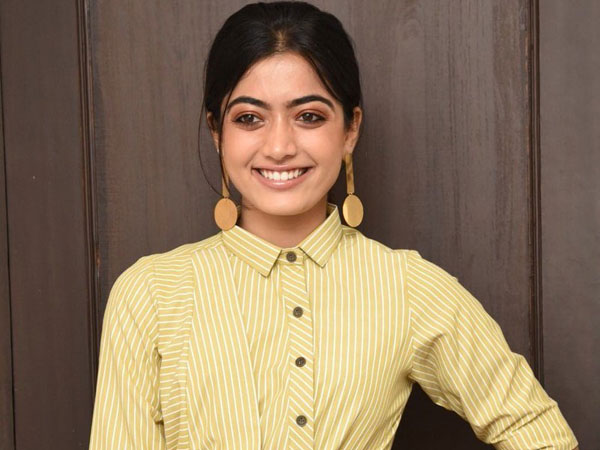 Rashmika Mandanna To Act Opposite Varun Tej In The Telugu Remake Of Jigarthanda?