Last year, the lovely Taapsee Pannu became the toast of the Telugu film industry when she delivered a rocking performance in Anando Brahma and left the fans asking for more. A horror-comedy, the Mahi Raghav directorial featured her in the role of a ghost and opened to a good response at the box office. Now, she is back to entertain her fans with her latest release Neevevaro, which hit the screens today (August 24, 2018). Presented by Kona Venkat, the film is a thriller and also features Aadhi and the Guru actress Ritika Singh in the lead. Here's a look at what the critics feel about Neevevaro.

The Performances Are Solid!

According to Times Of India, Aadhi and Taapsee have delivered highly watchable performances in the film and done justice to their characters. However, Ritika Singh has not been able to make an impact as her character has not been fleshed out properly. Vennela Kishore delivers the comic punches well, however, the jokes do not gel well with the plot.

The Technical Aspects Have Been Handled Well

The Hans India feels that the film's music, which has been composed by Achu and Prasan, is quite good and ups Neevevaro's recall value in a big way. Similarly, the editing too is quite good and this results in a better viewing experience. All in all, the film is quite good on the technical front.

The Writing Is Lacklustre

According to a leading website, Neevevaro has a solid plot, however, it is unable to live up to the expectations because of some lacklustre writing. The first half is slow yet reasonably engaging, but the post-interval portion is lacklustre. The second half is rather disappointing, as it relies on comedy rather than action. Similarly, the climax too seems to be pretty lame and weak.

The general feeling is that Neevevaro has a fairly promising storyline and an able cast. However, it ultimately fails to make an impact, as the screenplay fails to offer the thrills and chills that are synonymous with a thriller. To cut a long story short, Neevevaro had the potential to be a success but ends up being nothing more than a missed opportunity. 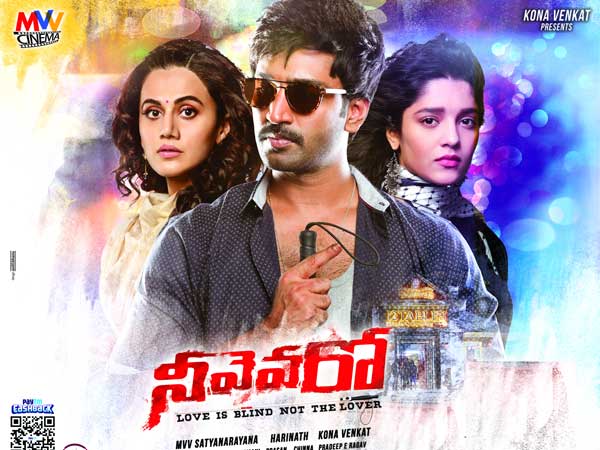 Neevevaro Twitter Review: Here's What The Audiences Feel About The Film!