In 2017, actor Vijay Deverakonda became the talk of the town for all the right reasons when Arjun Reddy opened to a thunderous response at the box office and emerged as the top choice of the younger generation. The film, directed by Sandeep Vanga Reddy, featured plenty of strong language and bold scenes which helped it become controversy's favourite child. The official Hindi remake of Arjun Reddy, titled Kabir Singh, is set to hit screens soon and this has created a great deal of buzz amongst movie buffs.

The Kabir Singh teaser was released a few days ago and it became the talk of the town due to Shahid Kapoor's raw and intense look. During a recent interview with a leading daily, the handsome actor said that he used to smoke nearly 20 cigarettes a day while shooting for the film.

"I don't endorse smoking at all. However, the role required it, as the protagonist uses it to channel his angst and rage. It wasn't easy, and it came to a point where I smoked almost 20 cigarettes a day. It would take me close to two hours to shower and get rid of the smells before I could return home to my children," added the Kapoor lad.

Interestingly, his remarks have grabbed plenty of attention in Tollywood with fans discussing if he had indirectly exposed Vijay Deverakonda's secrets and revealed that he too smoked big time during his Arjun Reddy days. The world is a funny place indeed! 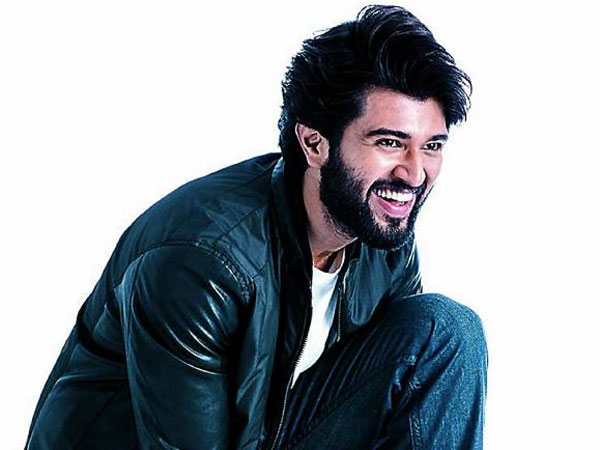 Vijay Deverakonda SHUTS DOWN All The Marriage Rumours In A Classy Way!