The Mahesh Babu starrer Maharshi hit screens on Thursday (May 9, 2019) and opened to a fantastic response at the box office despite receiving mixed reviews from certain sections of the audience. Sadly, the film was leaked online by Tamilrockers within hours of its release which affected its box office collections big time. Now, this week's release ABCD, featuring Allu Sirish in the lead, has fallen prey to piracy and is available on Tamilrockers for 'free download'.

The leaked version is reportedly of low audio and video quality. Needless to say, this heartless act might affect the film's box office collections and prevent it from reaching its full potential.

It goes without saying that Allu Sirish's fans are upset about the leak and have asked fans to refrain from accessing the pirated version. Meanwhile, ABCD has created a buzz on social media with several movie goers describing it as a decent watch. Here are the top Twitter reactions.

#ABCD #ABCDMovie watchable film. @AlluSirish anna this time U Rock the show with ease. I feel write strong elements in second half it will be a block buster. Now it's decent film. Keep going anna... @SureshProdns

#AmericanBornConfusedDesi is an okay watch if you haven't seen the original #MalayalamABCD. Finally it will be a confusion for the audience whether to watch the original on #HotStar or wait for this movie in #AmazonPrime 🥴

We sincerely hope that those in authority take stern steps to punish those behind the merciless act. Piracy is a grave crime that cannot be tolerated at any cost. Enough said! 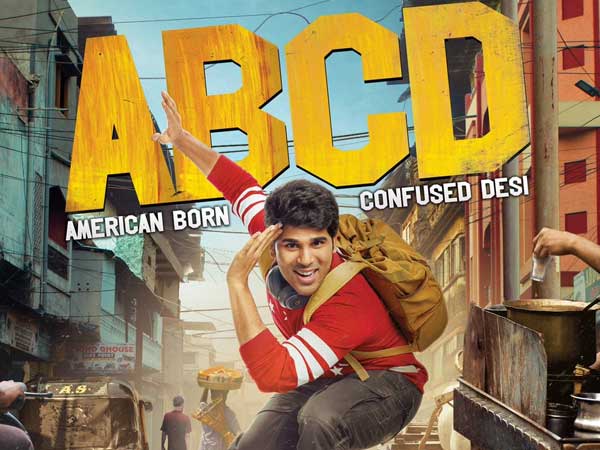