Akhil Akkineni is arguably one of the most talented young stars in Telugu cinema today. The young man has won the love of countless fans due to his boyish looks and humble nature. However, despite being multi-talented, the Akkineni lad has not been able to make much of an impact in Tollywood so far. He began his career with the 2015 release Akhil which failed to live up to expectations and ended up being a letdown. He returned nearly two years later with Hello which also featured Kalyani in the lead. While the action-thriller opened on a fair note at the box office, it failed to emerge as a big winner.

Earlier this year, Akhil tried his luck once again with Mr Majnu which featured him in a new avatar. The film, directed by Tholi Prema director Venky Atluri, proved to be a commercial failure despite receiving rave reviews.

Interestingly, just like Akhil, Naga Chaitanya too has had a chequered career. Last year, he delivered two consecutive flops and this affected his standing in the industry. While Shailaja Reddy Alludu crashed after opening on a good note, Savyasachi turned out to be a non-starter. Luckily, he has managed to bounce back with Majili which hit screens on April 5, 2019 and opened to a fantastic note at the box office.

Many in the industry feel that, just like Chay, the youngest Akkineni too has the potential to beat the odds and deliver a hit. Today (April 8, 2019), as Akhil turns a year older, we wish him a 'happy birthday' and hope that he finds success ASAP. 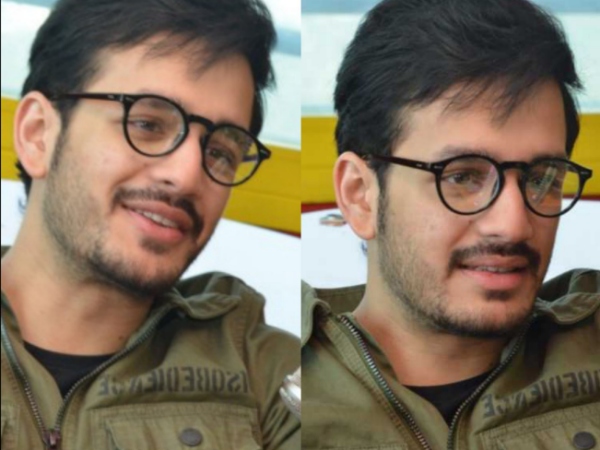