Allu Arjun, the undisputed 'Stylish Star' of Telugu cinema, will soon be seen in the eagerly awaited Ala Vaikunthapurramloo, one of the biggest movies of his career. The film, helmed by top filmmaker, has already become the talk of the town for all the right reasons, which bears testimony to Bunny's star power. Now, here is a big update about the film. In an exciting development, the Ala Vaikunthapurramloo teaser will be unveiled on Wednesday (December 11, 2019). The buzz is, it'll be an emotional affair with plenty of commercial elements.

In case, you did not know, the film is touted to be a family entertainer with a moving storyline. The grapevine suggests that it'll be similar to Sr NTR's Inti Guttu, which itself was based on the Hindi flick Munimji. Ala Vaikunthapurramloo features actress Pooja Hegde as the leading lady, marking her second collaboration with her Duvvada Jagannadham co-star. She is reportedly playing the mass hero's boss and this has piqued the curiosity.

The flick is slated to hit screens on January 12, 2020, a day after Mahesh Babu's Sarileru Neekevvaru and this has ruffled a few feathers. Many feel, the Arya star has the upper hand as he is likely to receive support from 'Mega' fans. The inside talk is that even though nobody is really happy about the clash, it seems to be inevitable.

Coming back to Allu Arjun, he recently came under fire for failing to comment on the Hyderabad rape case. The actor, however, reacted to the accused being killed in an 'encounter' and said that 'justice' had been served.

On the professional front, he will soon be joining hands with Sukumar for a hard-hitting film, being referred to as 'AA 20'. The film, featuring Rashmika Mandanna as the heroine, was originally supposed to be made with Mahesh Babu in the lead, however, 'Prince' opted out due to 'creative differences'. 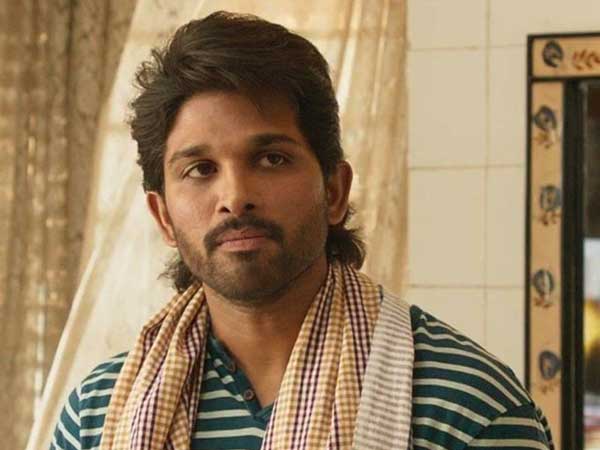