Actor-turned-politician Pawan Kalyan recently attacked star comedian Ali for joining the YSR Congress Party instead of the Jana Sena and said that his actions hurt him a lot as he considered him to be a friend. Needless to say, these strong comments created a great deal of buzz in the film world and the political fraternity alike. Now, Ali has hit back at the 'Power Star' and justified his decision to join YS Jaganmohan Reddy's party.

Calling himself a self-made man, Ali lashed out at the Tholi Prema actor and said that he rose to fame only because he is Megastar Chiranjeevi's brother. He added that he was upset with PK for not inviting him to join his party.

"I never spoke negatively about Pawan Kalyan or Jana Sena till date. I always have great respect for him. I reached this stage without anybody's assistance, but Pawan Kalyan was backed by his brother Megastar Chiranjeevi. I neither took any financial support nor did I beg for roles. He must tell me what kind of support he gave me. I didn't ask him to give ticket to my relative. Is it a wrong thing to join other party? Is it against the constitution? Did he ever invite me to join his party?" he added.

These are some strong words and might infuriate Mega fans big time. With elections around the corner, the political situation in Andhra Pradesh is quite explosive and it will be worth watching what happens next. 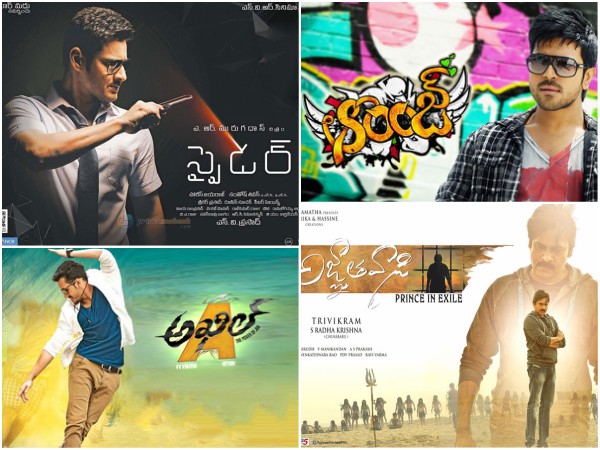 Top 10 Biggest Disasters in Tollywood: See Which Big Film Is Ruling The Chart?