Allu Arjun fans would have a great time ahead as the stylish star of Tollywood has already announced his next three projects. Next in the pipleine is his film with Trivikram Srinivas and the team would really love to repeat the success that they have enjoyed so far.

According to one of the reports, Allu Arjun has probably relaxed one of his rules for this much-awaited film. Reports claims that Allu Arjun has been so particular about the requirement of a complete script upon the response that Naa Peru Surya Naa Illu India had received. Reportedly, he has been demanding full script before giving green signal to a project.

However, the reports suggests that the makers will proceed with the filming of the film and the shoot is expected to commence of April 23 or 24th. It is also being reported that Trivikram will complete the rest of the script while the progression of the shoot. No official confirmation has come out regarding this. 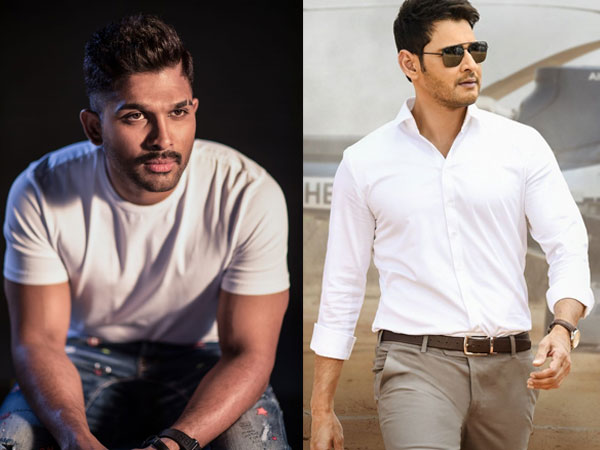 READ: Allu Arjun Accepts What Mahesh Babu Had Once Rejected? DEETS INSIDE