Allu Arjun fans have much to rejoice and be happy as the actor's next few projects have been officially announced. It is a very interesting line-up with the actor teaming up with film-makers like Trivikram Srinivas, Sukumar etc and there are high hopes pinned up one each of these films. However, a few unconfirmed reports have also been doing the rounds of late regarding one of the upcoming films of the actor, which might also turn out to be a milestone film in his career. Reports claim that he might soon join hands with a very popular film-maker. Read to know the interesting details regarding this.

Allu Arjun has a decent fan base in the Tamil speaking regions and the dubbed versions of his Telugu movies have performed well many times. His debut in Kollywood has been in the waiting for quite some time and it seems like it might happen somewehere in the near future.

According to one of the reports by popular YouTube channel Valai Pechu, Allu Arjun might join hands with film-maker AR Murugadoss, for a Tamil-Telugu movie, which would in turn mark the Kollywood debut of Stylish star.

Not For The First Time

AR Murugadoss has been a film-maker who has done Tamil and Telugu films in tandem. Earlier, he introduced Tollywood Superstar Mahesh Babu to the Tamil film industry with the movie Spyder, which was released in Tamil and Telugu.

Meanwhile, AR Murugadoss is busy with the works of his next film, which is with Superstar Rajinikanth. The movie is titled as Darbar and the shoot of the film is progressing. On the other hand, Allu Arjun's next film is with Trivikram Srinivas. Let us wait and see whether the rumours regarding Allu Arjun's Kollywood debut would turne out to be true or not. 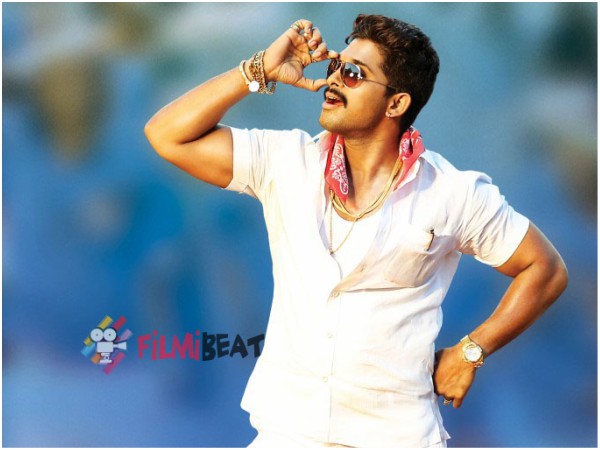 READ: After Mahesh Babu, Allu Arjun Gives A Shock To Sukumar? Deets Inside