Bigg Boss Telugu has been one among the hugely popular reality shows that we have ever had. The first season was hosted by Jr NTR while the second season went to the hands of Nani. However, the question about the host of the next season still hasn't got an answer.

The names of many popular stars, including Chiranjeevi, Nagarjuna etc., have surfaced but now, speculations are rife regarding the makers trying to rope in a super actress of Tollywood.

The rumours doing the rounds convey that popular actress Anushka Shetty is being considered to be the host of Bigg Boss Telugu Season 3. Speculations are rife that the team contacted Anushka Shetty owing to her huge popularity which is at par with the top stars of the industry.

However, no confirmation has come out regarding this yet and it has to be seen whether these are just mere rumours or not. If something of that sorts happen, it would be a history as no actress has ever hosted Bigg Boss in any of the languages.

Bigg Boss 3 Telugu season has been scheduled to begin in June 2019. Reports had come out that Jr NTR was approached for the show but he opted out due to the busy scheduled of RR. A whole lot of rumours have come up regarding the contestant list of Bigg Boss 3 as well. 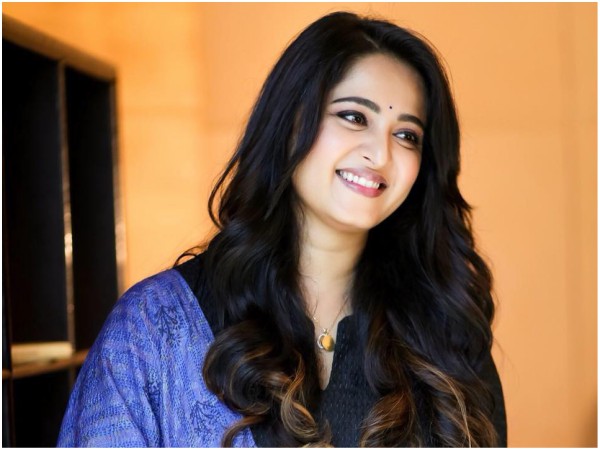 READ:Anushka Shetty Fans Are Very Happy And For All The Good Reasons!